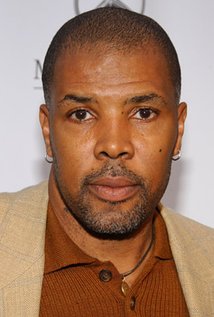 Eriq La Salle is an actor, director, writer and producer.

Educated at Juilliard and New York University’s Tisch School of the Arts, his credits range from Broadway to film roles opposite Eddie Murphy in Coming to America and Robin Williams in One Hour Photo. La Salle has maintained a prolific acting career while at the same time working steadily as a director, taking the helm for HBO and Showtime in addition to episodes such as Law & Order, CSI: New York and Under the Dome. 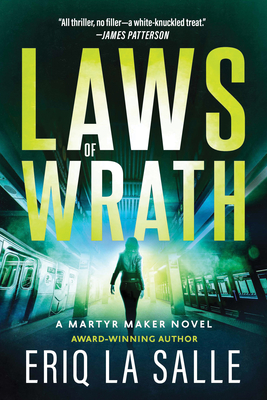 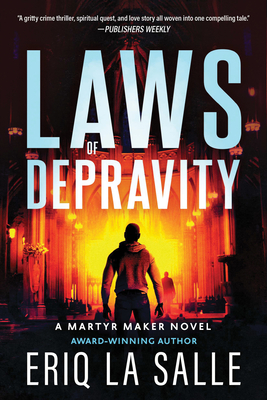