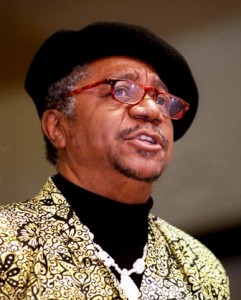 Eugene B. Redmond is an American poet, and academic. His poetry is closely connected to the Black Arts Movement.

Redmond’s published works include a pamphlet poem and six poetry collections, as well as numerous contributions to journals and anthologies. He has edited two anthologies of African-American poetry and eight works by Henry Dumas.

In 1976, Redmond was named Poet Laureate of East St. Louis.

2 Books by Eugene B. Redmond 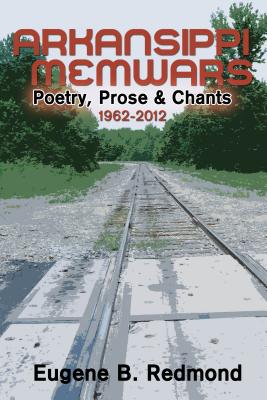 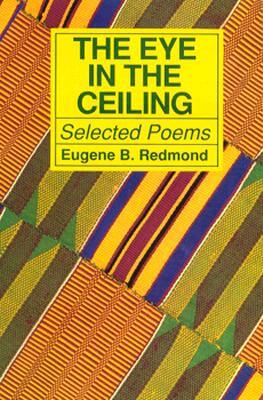 The Eye In The Ceiling