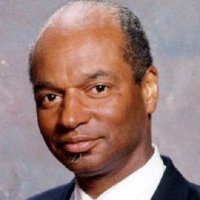 Eugene Stovall was born and raised in Oakland, California where he received a catholic education. At the age of eighteen, he was invested into the Knights of Peter Claver, after having attended St. Joseph’s College Seminary where he studied for the Catholic priesthood. Stovall graduated from Bishop O’Dowd High School and attended St. Mary’s College, but left college to join the U.S. Air Force.

Dr. Stovall worked for the California State Legislature as well as the University of California’s Institute of Race & Community Relations before going into the corporate world where he worked for Pacific Bell. At the same time, Dr. Stovall has been an adjunct faculty member at USF, St. Mary’s College, San Francisco State University, and Merritt College. In his ten years at St. Mary’s College, he taught such courses as Greek Thought, Roman, Christian & Medieval Thought & Renaissance, 17th & 18th Century Thought using the “shared inquiry’ methodology with "critical thinking” outcomes.

Dr. Stovall hosted a Frank Yerby Symposium at the Oakland Museum attracting scholars from major universities as well as Yerby’s literary agent from the William, Morris Agency. The Hayward South County NAACP honored Stovall for memorializing the great black novelist. Stovall’s other novels are Blood & Brotherhood: A Novel of Love in a Time of Hate, The Idumean Covenant: A Novel Of The Fall of Jerusalem and Cassandra’s Curse: A Black Life In A Police State. A fifth novel, The Female Pharaoh’s Consort: Hat-Shep-Sut, Senen-Mut & Egypt’s 18th Dynasty, will be available Fall, 2012. Stovall has also authored two pin guides: Stovall’s Guide to Media Pins and Stovall’s Guide to Disney Pins of the Twentieth Century. 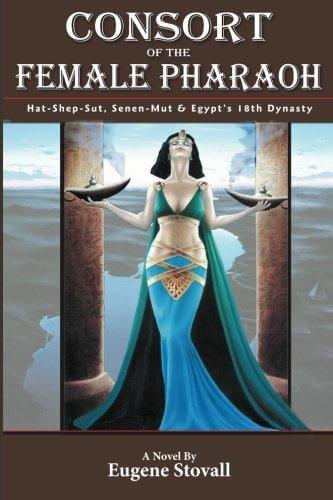 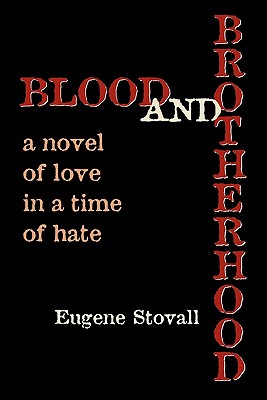 Blood And Brotherhood: A Novel Of Love In A Time Of Hate 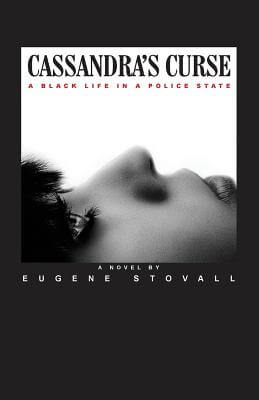 Cassandra’s Curse: A Black Life In A Police State 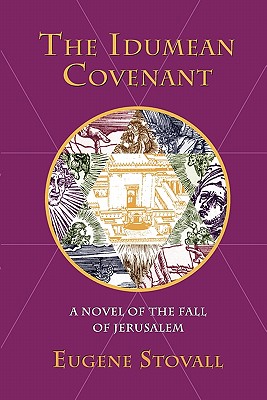 The Idumean Covenant: A Novel Of The Fall Of Jerusalem