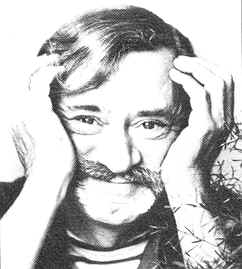 Ezra Jack Keats (March 11, 1916 – May 6, 1983) was a writer and illustrator of children’s books. He is best known for introducing multiculturalism into mainstream American children’s literature. Keats was one of the first children’s book authors to use an urban setting for his stories.

Keats was the third child of Benjamin Katz and Augusta “Gussie” Podgainy, Polish Jews who lived in East New York. The family was very poor. When 8-year-old Ezra was paid 25 cents to paint a sign for a local store, Benjamin began to hope that his son might be able to earn a living as a sign painter. But Ezra was in love with the fine arts.

Unable to attend art school despite having received three scholarships, Ezra worked to help support his family and took art classes when he could. Ezra went into the Army in 1943. After he left the Army, he moved to Paris. Many of his paintings were later exhibited in France. After returning to New York, he focused on earning a living as a commercial artist. His illustrations began to appear in publications such as Reader’s Digest, and the New York Times Book Review.

The Associated American Artists Gallery, in New York City, gave him two exhibitions, in 1950 and 1954. One of his cover illustrations for a novel was on display in a Fifth Avenue bookstore, where it was spotted by the editorial director of Crowell Publishing, Elizabeth Riley. She asked him to work on children’s books for her company.

Two years later, Ezra was invited to write and illustrate a book of his own. This was the first appearance of a little boy named Peter. Ezra’s inspiration was a group of photographs he had clipped from Life magazine in 1940 depicting a little boy about to get an injection. “Then began an experience that turned my life around,” he said, “working on a book with a black kid as the hero. None of the manuscripts I’d been illustrating featured any black kids, except for token blacks in the background. My book would have him there simply because he should have been there all along. Years before I had cut from a magazine a strip of photos of a little black boy. I often put them on my studio walls before I’d begun to illustrate children’s books. I just loved looking at him. This was the child who would be the hero of my book.”

The book featuring Peter, The Snowy Day, was awarded the Caldecott Medal in 1963, the most distinguished honor available for illustrated children’s literature at the time. Peter appears in six more books, growing from a small boy in The Snowy Day to adolescence. 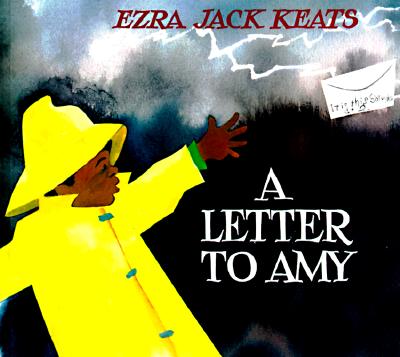 A Letter to Amy 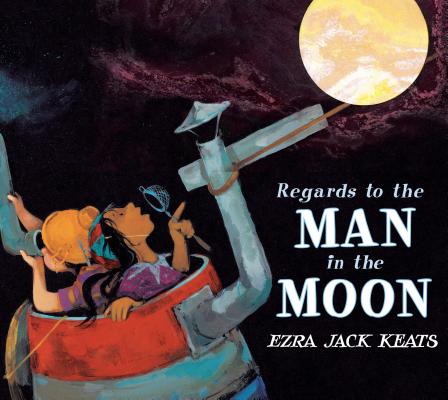 Regards to the Man in the Moon 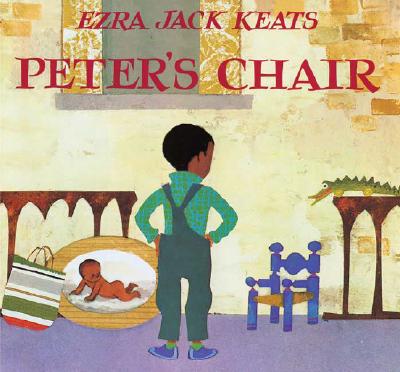 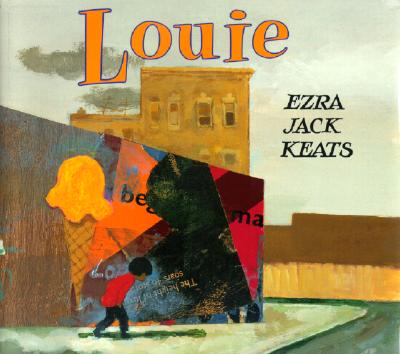 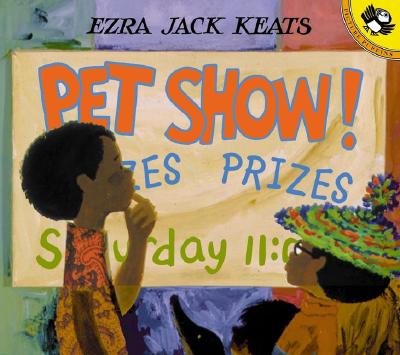 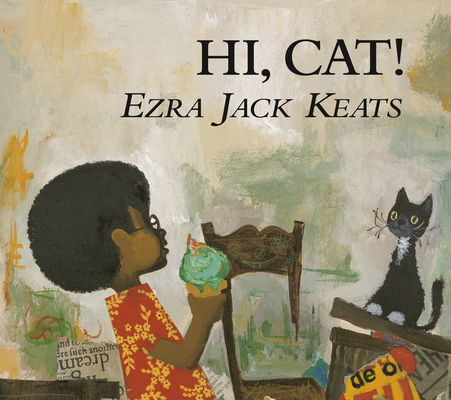 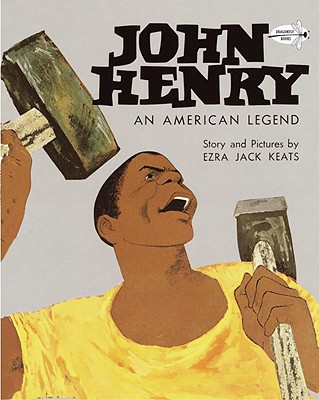 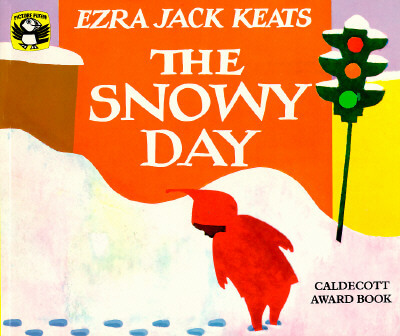 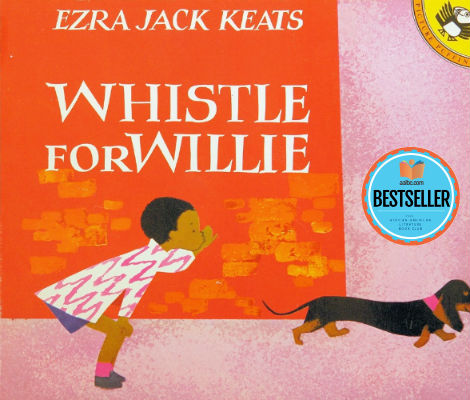