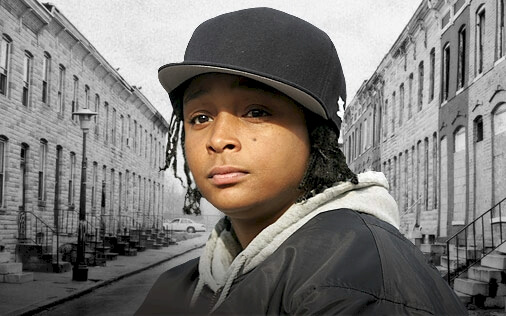 While Felicia “Snoop“ Pearson is a brilliant actor in a truly chilling role in the HBO series The Wire, what’s most remarkable about her is what she has overcome in her life. Snoop was born a three-pound cross-eyed crack baby in East Baltimore. Those streets are among the toughest in the world, but Snoop was tougher. The runt of the ghetto showed an early aptitude for drug slinging and violence and thrived as a baby gangsta until she landed in Jessup state penitentiary after killing a woman in self-defense. There she rebelled violently against the system, and it was only through the cosmic intervention of her mentor, Uncle Loney, that she turned her life around. A couple of years ago, Snoop was discovered in a nightclub by one of The Wire’s cast members and quickly recruited to be one of television’s most frightening and intriguing villians.

While the story of coming up from the hood has been told by Antwone Fisher and Chris Gardner, among others, Snoopwhat’s tale goes far deeper into what &ldsquoThe Lifewhat” than any previous books. And like Mary Karrwhat’s story, Snoopwhat’s is a womanwhat’s story from a fresh point of view. She defied traditional conventions of gender and sexual preference on the hardest streets in America and she continues to do so in front of millions of viewers on TV.

She still lives in Baltimore, Maryland and is studying at the Baltimore school of the Arts. Felicia is now focussing on expanding her career to movies. 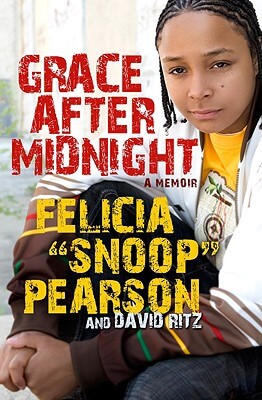