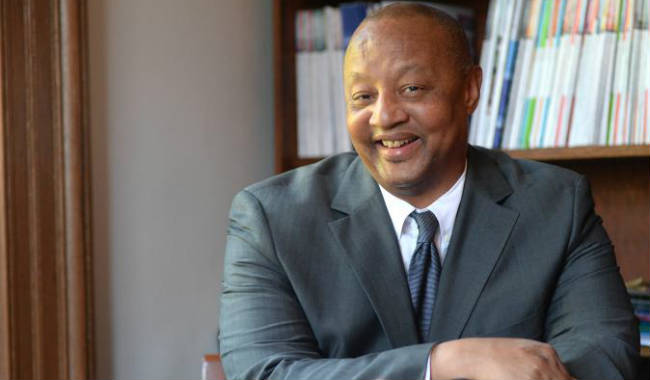 Flores Alexander Forbes grew up in San Diego, California. He joined the Black Panther Party at age 16 after witnessing, and being a victim of, police brutality and corruption. For 10 years, he participated in the Panthers’ Free Breakfast Program for school children and the Sickle Cell Anemia Research program. He was later recruited into the military arm of the Panthers and participated in a variety of operations with its leader Huey P. Newton. After spending three years on the run from police, Forbes chose to turn himself in and subsequently served five years in prison on a charge of second-degree felony murder.

Forbes has written two memoirs. The first, Will You Die with Me?: My Life and the Black Panther Party, was published in 2007.

“I had 18 years with the Black Panthers, as a fugitive, and later in prison. Things I couldn’t put on a resume.“

Writing about his time with the Panthers helped him realize that community development has been his passion from the beginning. It also continues to inform his criminal justice-related work at Columbia University in New York City.

Forbes’ second book, Invisible Men: A Contemporary Slave Narrative in an Era of Mass Incarceration, focuses on how African American men with criminal records manage to find professional success, often by “hiding in plain sight until they can remove the stigma of incarceration.”

Forbes lives in Harlem with his wife, writer Jill Nelson. 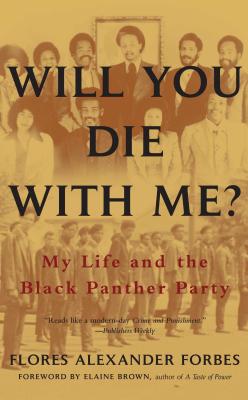 Will You Die with Me?