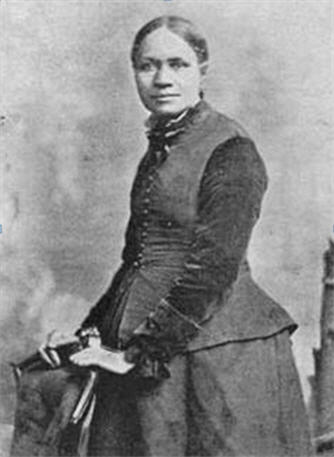 Frances Ellen Watkins Harper (September 24, 1825 – February 22, 1911) is one of the true unsung heroes on the 19th century. Harper was an African American abolitionist, suffragist, poet, and author. A principal member of the Woman’s Christian Temperance Union, Harper was a chief leader in petitioning the federal government into taking a greater role in progressive reform.

In 1859 her short story, “The Two Offers,” was the first short story published by an African American female writer in the United States.

Tell us how much you like Frances E. W. Harper. 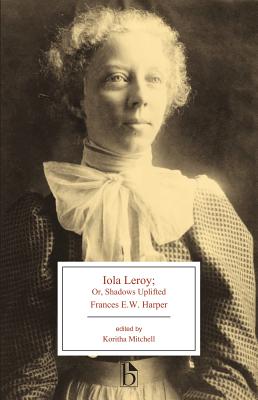 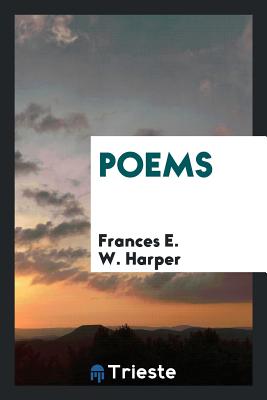 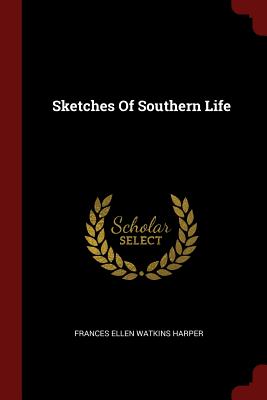 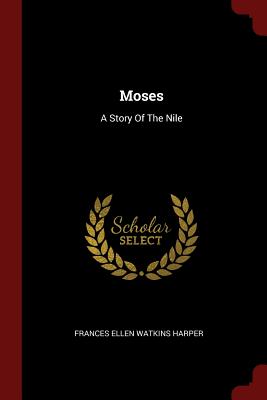 Moses: A Story Of The Nile 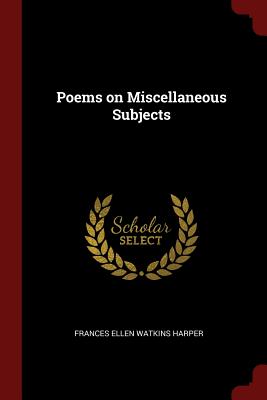 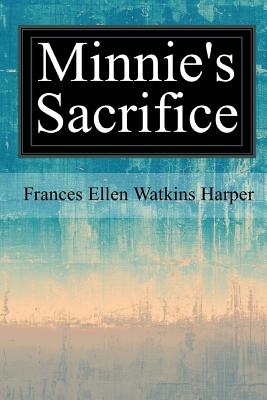 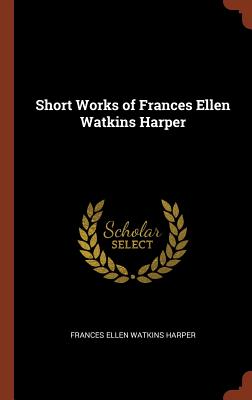 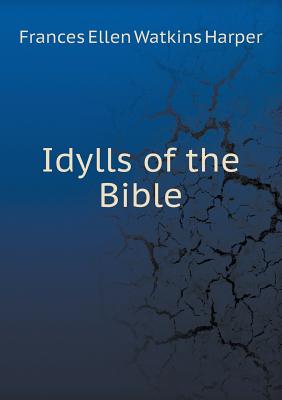 Idylls of the Bible 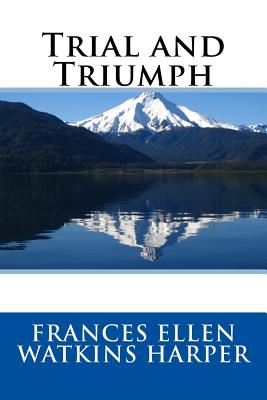 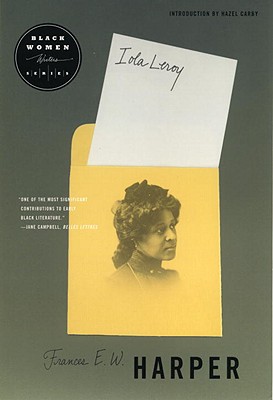 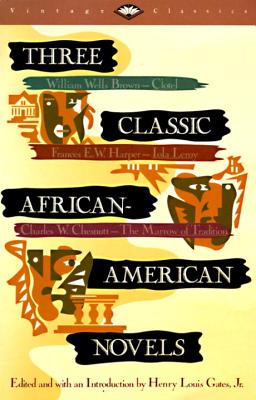