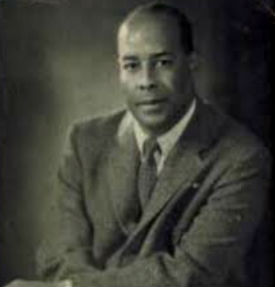 Frank Hercules was born in Port of Spain, Trinidad and Tobago, on February 12, 1917. Hercules contributed articles to a variety of magazines. He received a Rockefeller fellowship from the Institute for Humanistic Studies and the Fletcher Pratt Memorial fellowship from Middlebury College. He was also a visiting Scholar at Loyola University in New Orleans, Louisiana.

“His first novel, Where the Hummingbird Flies (1961), dealt with colonial oppression in Trinidad. I Want a Black Doll (1967), his next novel, took interracial marriage as its subject. His third, On Leaving Paradise (1980), was a picaresque tale of a young man who leaves Trinidad for England. He also wrote a work of history, American Society and the Black Revolution (1972).

At his death, he had completed Sunrise at Midnight, a novel about Germans and Jews. He left unfinished a novel about the slave trade, The Portuguese Earrings.”
—New York Times Obituary, May 13, 1996 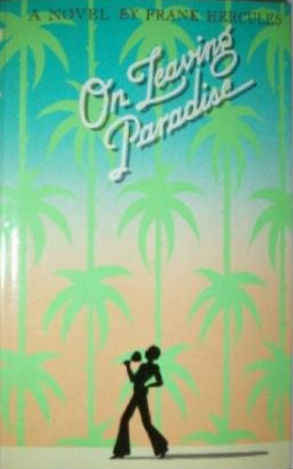 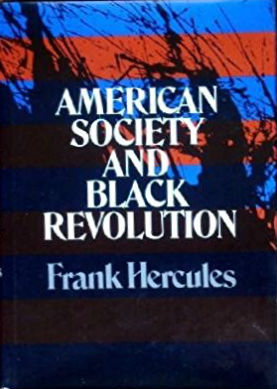 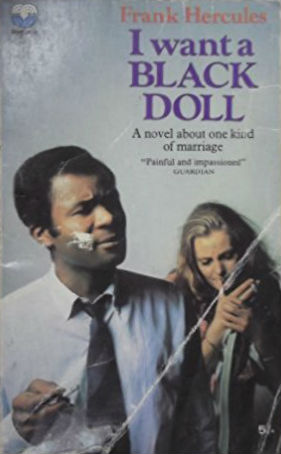 I Want a Black Doll