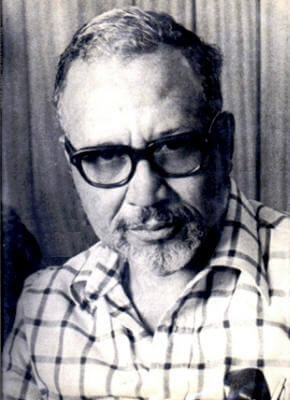 Frank Garvin Yerby (September 5, 1916 – November 29, 1991) was a writer, best known for his historical novel The Foxes of Harrow, which was the first novel written by an African-American to become a best seller. 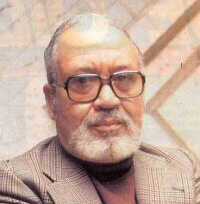 Frank Yerby was born in Augusta, Georgia, the second of four children. His father a hotel doorman, was part African-American, part Seminole; his mother was Scots-Irish. Yerby attended Augusta’s Haines Institute, a private school for African Americans. In 1937, he graduated from Paine College with a B.A. in English and earned his M.A. from Fisk University in 1938. In 1939, he began courses for his doctorate in education at the University of Chicago but left school to teach.

Yerby worked as an instructor of English at Florida A&M College (later University) and at Southern University in Baton Rouge, Louisiana. He later migrated north, to Dearborn, Michigan, where he worked as a technician at Ford Motor Company, and soon thereafter to Jamaica, New York, where he was employed as an inspector at Ranger Aircraft.

Yerby’s first literary success came in 1944 when he received the O. Henry Memorial Award for his short story Health Card, which focuses on the racial inequities faced by an African American soldier and his wife. Prior to this story, Yerby had written a protest novel about racial inequities in the South, but publishers had rejected it.

Yerby began writing a series of best-selling historical novels ranging from the Athens of Pericles to Europe in the Dark Ages. In all, he wrote 33 novels. In 1946, he published The Foxes of Harrow, a Southern historical romance, which became the first novel by an African-American to sell more than a million copies. He also became the first African-American to have a book purchased for screen adaptation by a Hollywood studio, when 20th Century Fox optioned Foxes. Ultimately, the book became a 1947 Oscar-nominated film of the same name starring Rex Harrison and Maureen O’Hara.

Frank Yerby was not exclusively a novelist; he was a poet and short story writer as well. John Henrik Clarke featured Yerby’s short story The Homecoming in A Century of the Best Black American Short Stories. 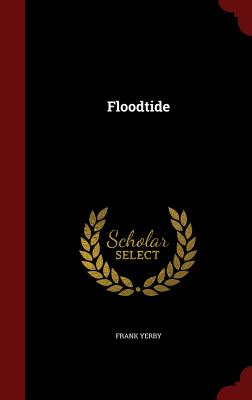 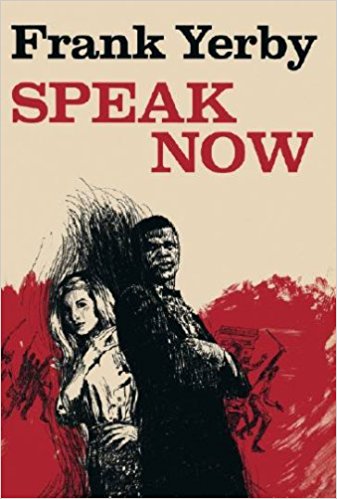 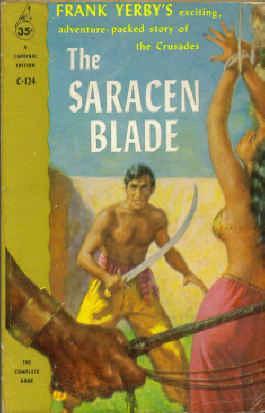 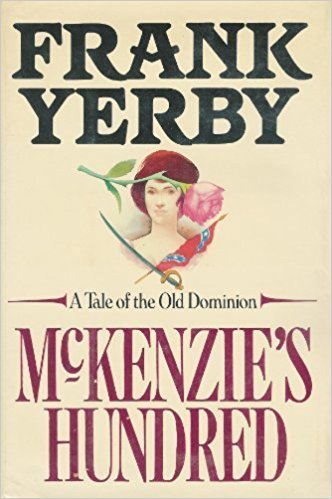 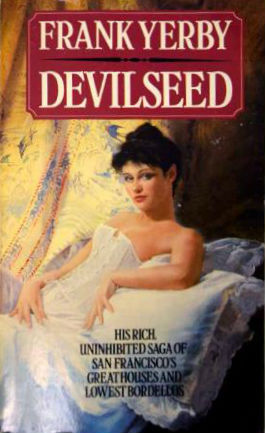 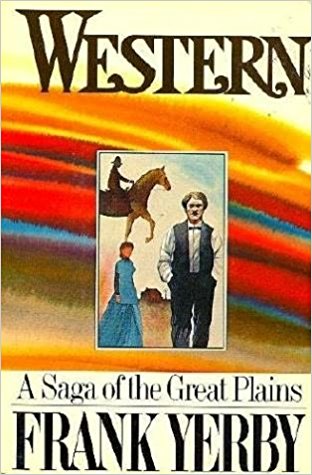 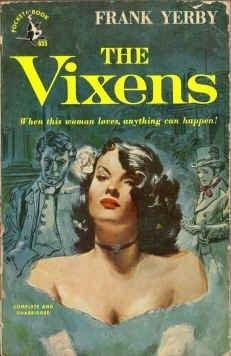 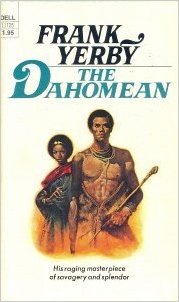 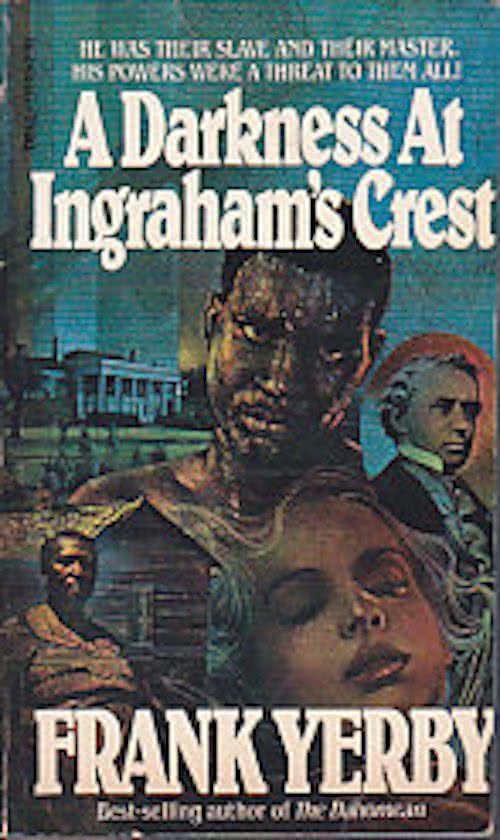 A Darkness at Ingraham’s Crest 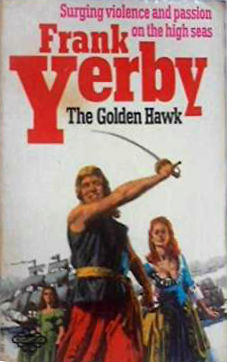 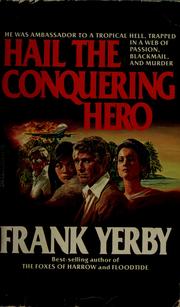 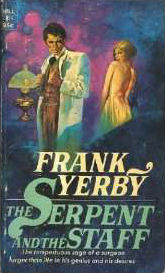 The Serpent And The Staff 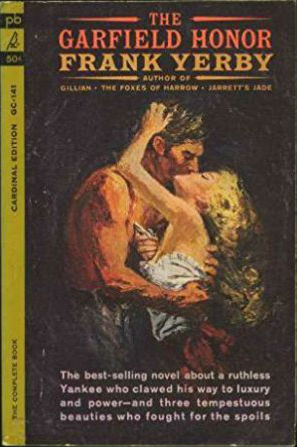 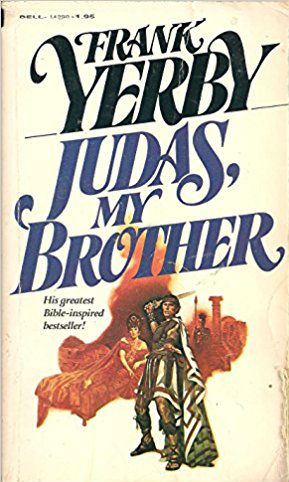 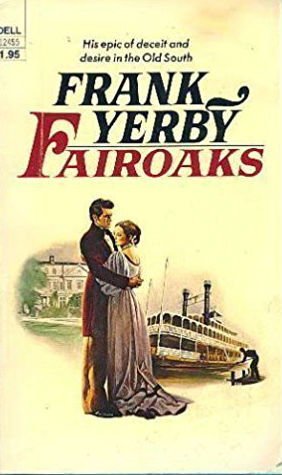 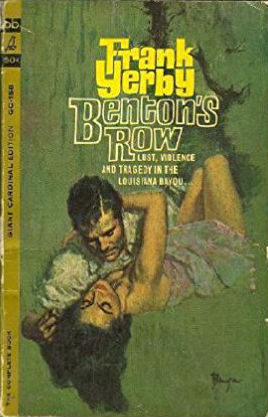 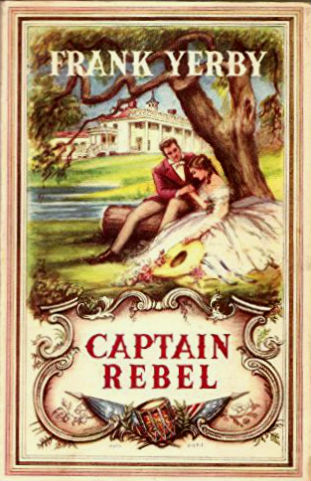 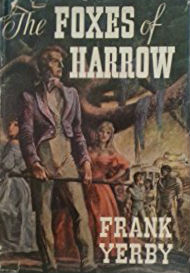 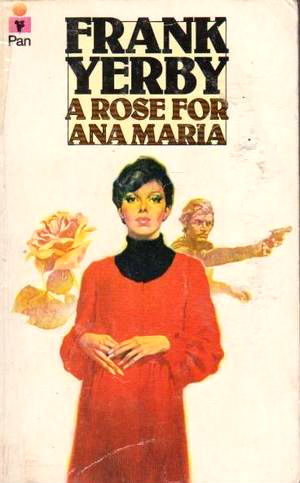 A Rose for Ana Maria 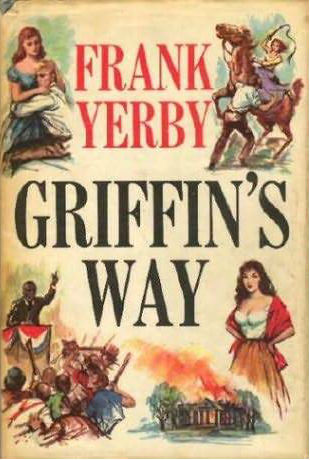 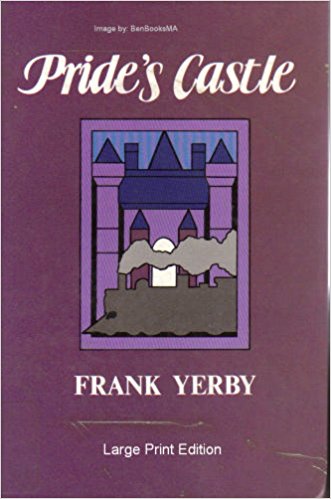