He served three years nine months in the USAF and retired from the State of California in 2001. Frederick taught at California Community colleges for over ten years and at a traditionally black college in South Carolina. He has been married for 46 years and has two daughters.

He started writing short stories in the Spring 2013 semester in Dr. Silcox s creative writing class at Sacramento City College. His family, friends, instructors and MeetUp group, Sacramento Prose and Poetry writers, have tolerated him, encouraged him and inspired him to write and to improve his writing. He has expanded his writing community to include the writers at the 2015 Callaloo Rhode Island workshops. 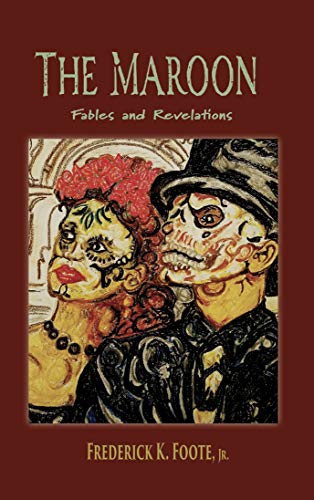 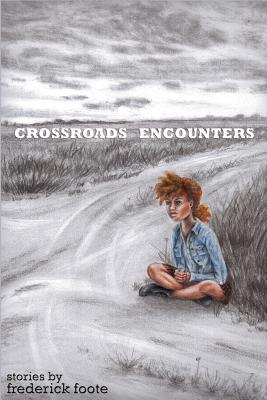 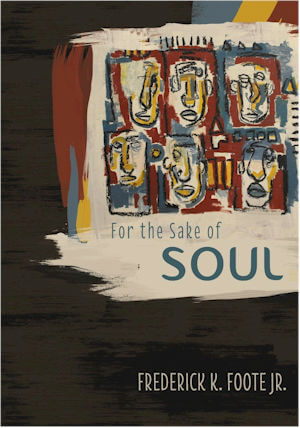 For the Sake of Soul