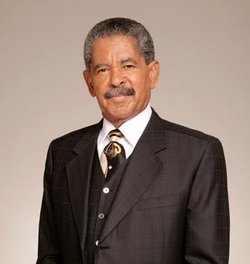 Frederick K.C. Price is the Founder of Crenshaw Christian Center (CCC) in Los Angeles, California. He began CCC in 1973.

In 1978, Price began Ever Increasing Faith Ministries (EIFM), it was first broadcasted in five television markets. Since then, the television broadcast has become global. EIFM can be viewed on 132 stations in all 50 states and in 6 foreign countries.

After more than 35 years of service, Price stepped aside as Pastor of CCC. He is currently the Presiding Prelate of CCC West and East and serves at the helm as the Chairman of CCC’s Board of Directors.

Price has been married to Betty Price for 61 years. They are the proud parents of four children, ten grandchildren, and four great-grandchildren. 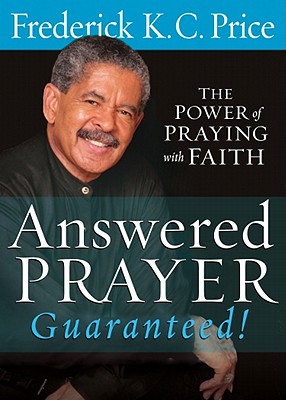