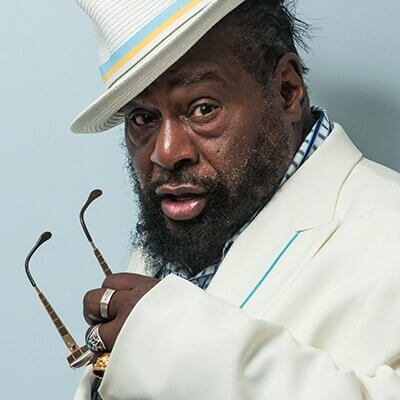 Musician George Clinton was born in Kannapolis, North Carolina on July 22, 1941. His music career began in a barbershop where he created a doo-wop group called The Parliaments. Clinton eventually reorganized the musicians who would become known as Funkadelic and Parliament to create new sounds and dazzling, out-of-this-world live shows with R&B chart toppers like "Flash Light," "Aqua Boogie" and "One Nation Under a Groove." He later embarked on a solo career, releasing the album Computer Games in 1982 as well as additional studio projects (more at Bio.com). 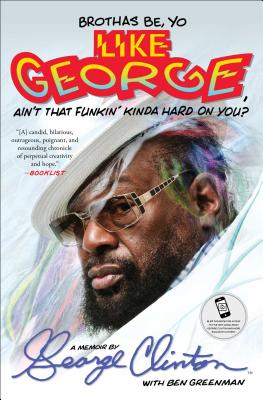 Brothas Be, Yo Like George, Ain’t That Funkin’ Kinda Hard On You?: A Memoir