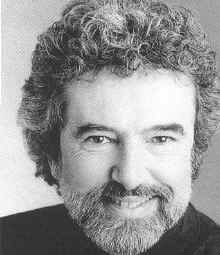 Gerald McDermott’s (January 31, 1941 – December 26, 2012) was a filmmaker, creator of children’s picture books, and an expert on mythology. The Caldecott Medalist illustrated books and animated films have brought him international recognition. He was highly regarded for his culturally diverse works inspired by traditional African and Japanese folktales, hero tales of the Pueblos, and the archetypal mythology of Egypt, Greece, and Rome. It was his fascination with the imagery of African folklore that led him to the story of Anansi the Spider. McDermott was born in Detroit, Michigan. He attended Cass Technical High School, where he was awarded a National Scholastic Scholarship to Pratt Institute in Brooklyn. Once in New York, he began to produce and direct a series of animated films on mythology in consultation with renowned mythologist Joseph Campbell. These films became the basis for McDermott’s first picture books. Among his many honors and awards are the Caldecott Medal for Arrow to the Sun, a Pueblo myth, and Caldecott honors for Anansi the Spider: A Tale from Ashanti and Raven: A Trickster Tale from the Pacific Northwest. In addition, McDermott was the Primary Education Program Director for the Joseph Campbell Foundation. 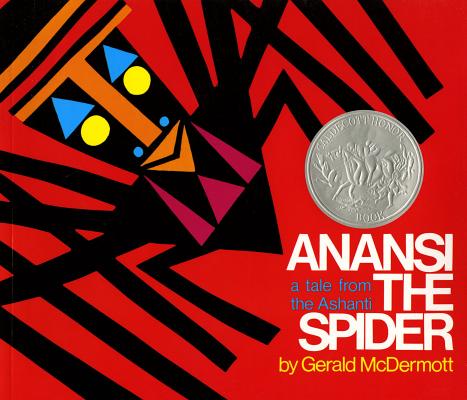