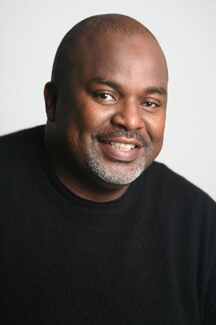 Gil L. Robertson IV is one of America’s foremost authorities on African-American pop culture. As a journalist, author, lecturer and media consultant, he is responsible for literary works and intellectual properties that provide platforms for social change and personal growth.

Robertson is the editor of the best-selling anthologies “Family Affair: What It Means to Be African-American Today,” and “Not in My Family: AIDS in the African American Community,” both nominated for NAACP Image Awards for Outstanding Nonfiction. He is also the author of “Writing as a Tool of Empowerment,” a resource guide for aspiring journalists, and he’s a regular contributor to The African-American Almanac.

Gil’s latest offering the anthology, “Where Did Our Love Go: Essays on Love & Relationships in the African-American Community,” will be followed this fall by the release of his first children’s book, “Great African-American Political Leaders.” On television, Robertson has shared his expertise on topical issues for numerous shows that includes: CNN, HLN, MSNBC, E! Entertainment Television, National Public Radio and the Tavis Smiley Show.

And he is a popular lecturer who’s speaks on issues that impact professional growth strategies and personal development. And he is a co-founder and President of the African American Film Critics Association, as well as the founder of the Robertson Treatment’s Media Workshop, an annual journalism initiative presented at the Auburn Avenue Research Library in Atlanta, GA and the Schomburg Center for Research in Black Culture in New York, NY.

Robertson earned a B.A. degree in Political Science from Cal State Los Angeles. He is the founder and editor of the nationally syndicated Arts & Lifestyle column, the Robertson Treatment. Now in its 15th year, the column appears in 30 newspapers across the country boasting a readership in excess of 2 million. He is a professional member of the National Press Club, The National Association of Black Journalists, The National Academy of Recording Arts & Science, The National Academy of Television Arts and Science and The Motion Picture Academy. 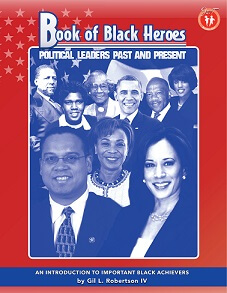 Where Did Our Love Go 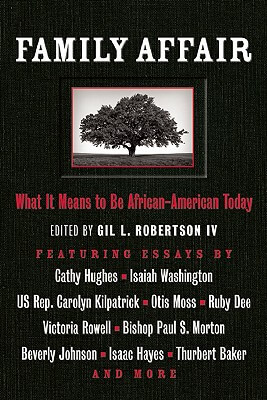 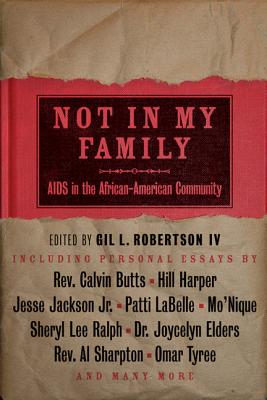 Not in My Family