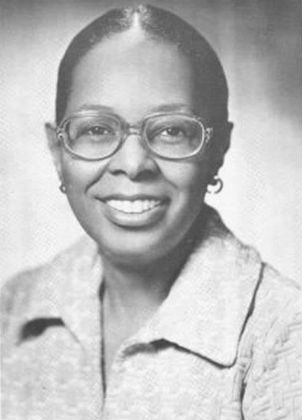 Gloria Catherine Oden was born in Yonkers, New York on October 30, 1923. She was a poet, editor, and professor of English. She was nominated for the Pulitzer Prize in 1979 for Resurrections, a collection of poems that responded to the unsolved murder of her mother and sister in their home in Washington, D.C.

She is a graduate of Howard University (1944) and its law school (1948). She taught at the New School for Social Research (1966), University of Maryland-Baltimore (1971-1996). Before she took up academic life, Oden worked as an editor of technical magazines, scientific and language arts books (1961-1972). Her poetry has been published in various periodicals and is anthologized in Robert Hayden’s Kaleidoscope: Poems by American Negro Poets (Harcourt, Brace & World, 1967). She is the author of The Naked Frame, A Love Poem and Sonnets (Exposition Press, 1952), and three collections of poetry; Resurrections (Olivant Press, 1978); The Tie That Binds (Olivant Press, 1980); and Appearances (SARU, 2003). Oden lived in Cantonsville, Maryland and transitioned December 16, 2011. 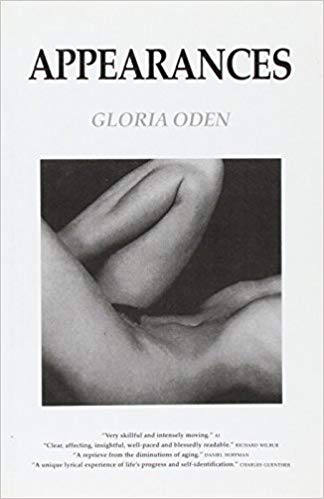 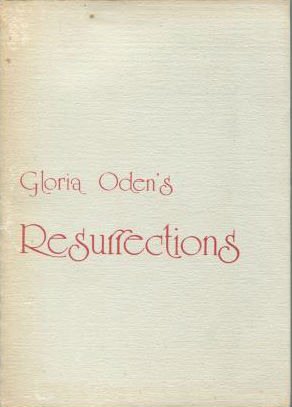