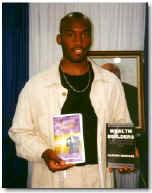 As a renowned professional speaker, author and television personality, Hasani Pettiford has risen to national prominence by delivering an exuberant message on success principle, wealth creation and interpersonal relationships which are as popular among college students and church organizations as they are among corporate executives.

In 1998, Hasani Pettiford created his own company, Success Is In Your Hands, Inc. The company provides instructional tapes and materials, seminars and personal/professional development programs aimed at individuals, companies and organizations. His speaking typically includes 75 keynotes a year.

Hasani Pettiford is one of the nation’s leading authorities in understanding and stimulating a prosperity consciousness, utilizing powerful delivery and newly emerging insights to teach, inspire and channel people to new levels of achievement which will guarantee success in all areas of life - ultimately placing success in your hands. Teaching the word with clarity so that people are able to understand, and to act upon the word, is the standard of excellence upon which this ministry is based.

Hasani Pettiford is the author of the newly released Pimpin’ from the Pulpit to the Pews: Exposing and Expelling the Spirit of Lust in Church. He has also penned the critically acclaimed book, Black Thighs, Black Guys & Bedroom Lies and Wealth Builders: An Economic Program For African American Youth. Hasani also has a tape ministry program entitled Success Is In Your Hands, which shares the greatest success principles of the bible. 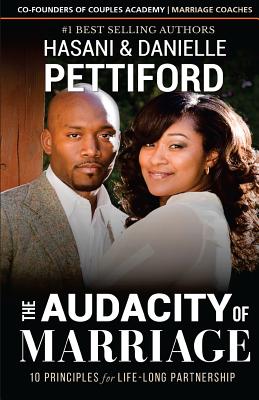 The Audacity of Marriage 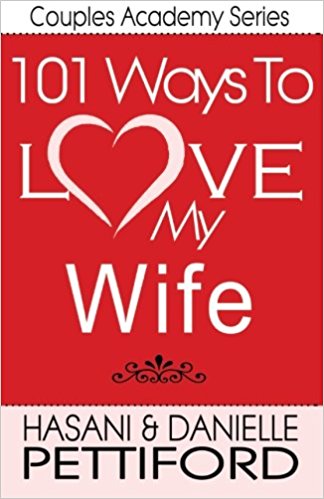 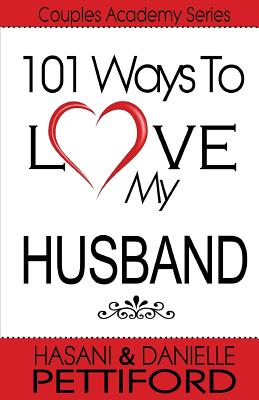 101 Ways To Love My Husband 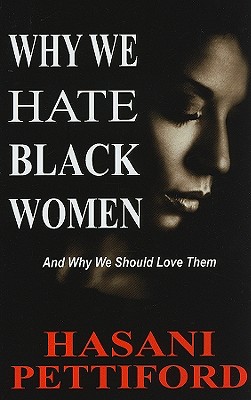 Why We Hate Black Women 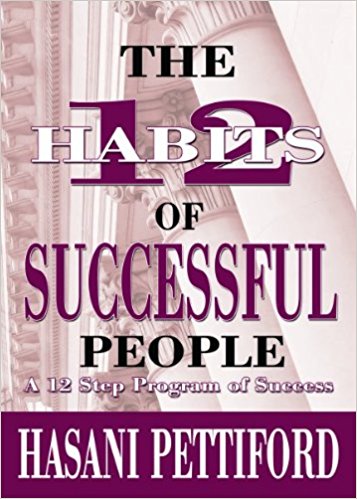 The 12 Habits of Successful People 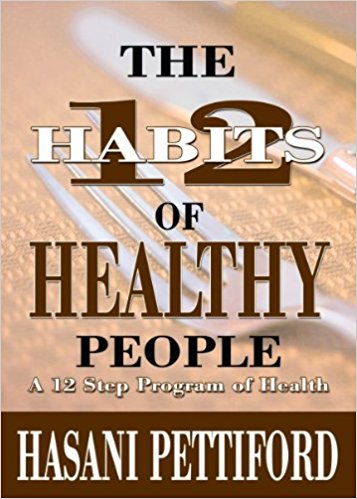 The 12 Habits of Healthy People 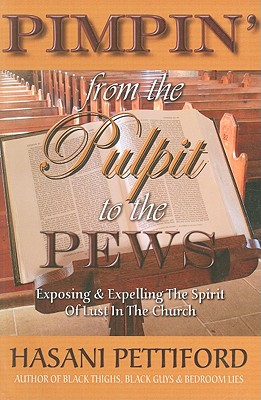 Pimpin’ from the Pulpit to the Pews 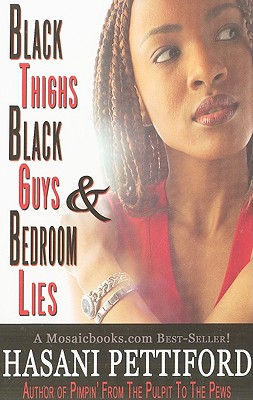 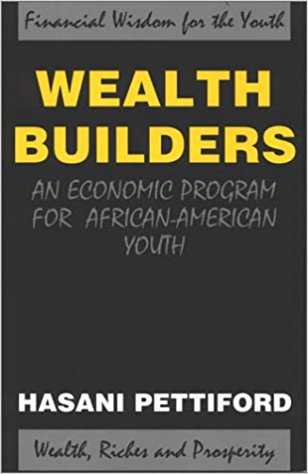