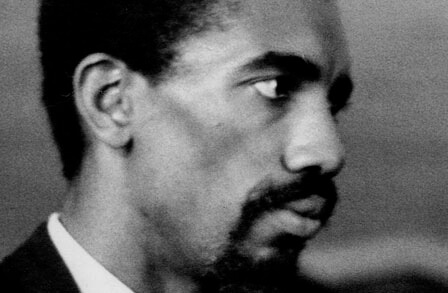 Toni Morrison has said "A cult has grown up around Henry Dumas—a very deserved cult… He was brilliant. He was magnetic, and he was an incredible artist".

Dumas was born in Sweet Home, Arkansas, in 1934 and lived there until the age of ten, when he moved to New York City. He always kept with him the religious and folk traditions of his hometown. After graduating from high school, he enrolled in the Air Force. After leaving the Air Force, Dumas enrolled at Rutgers University but never attained a degree.

In 1967 Dumas began work at Southern Illinois University as a teacher, counselor, and director of its "Experiment in Higher Education" program. It was here that he met fellow teacher and poet Eugene Redmond, forming a close collaborative relationship that would prove so integral to Dumas’s posthumous career.

During his life, Dumas was active in civil rights and humanitarian efforts, including transporting food and clothing to protesters in Mississippi and Tennessee. While serving in the military, he spent eighteen months at Dhahran Air Force Base in Saudi Arabia, where he developed an interest in the language, culture, religion, and mythology of the Arab world.

On May 23, 1968, Dumas was shot to death at the age of 33 by a white New York City Transit Police officer, under circumstances never fully explained.

After his death, Dumas became a kind of literary legend, but one whose full story was unknown. A devoted cadre of friends and later admirers from the 1970s to the present pushed for the publication of his work. Toni Morrison championed him as “an absolute genius.” Amiri Baraka claimed that Dumas produced “actual art, real, man, and stunning.” Eugene Redmond and Quincy Troupe heralded Dumas’s poetry, short stories, and work as an editor of “little” magazines. 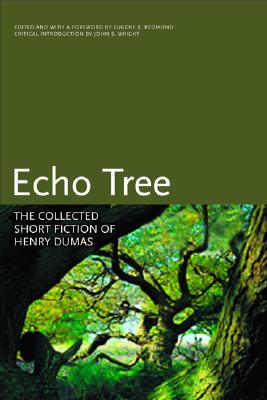 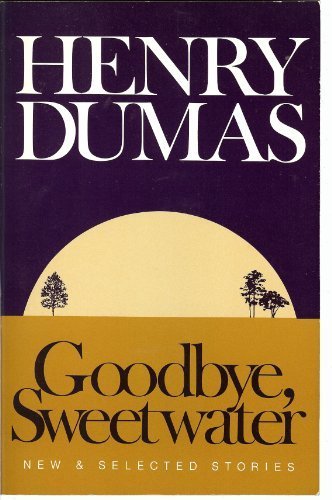