Herbert J. Seligmann, was an author and journalist. He died in 1984 at the age of 92 years old and lived in New York City.

After his graduating from Harvard University, Seligmann worked for The New Republic, The New York Evening Post, The New York Globe and The New York Tribune. He wrote The Negro Faces America and Race Against Man, among other books, and two volumes of poetry and essays. 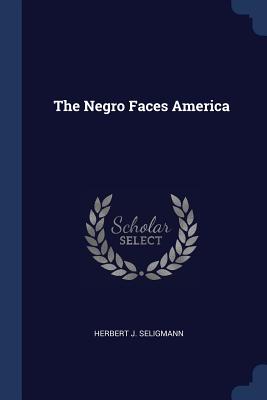