In 1969, just after completing his military service, Malone was given a choice by two white policemen: leave his hometown forever or end up dead in a swamp. Malone knew this was no idle threat, so he made the wise decision to pack his bags and build a new life out west. It was in Denver that he grew both a family and a business - RMES Communications, Inc.

Malone’s company was the largest of US West’s African American owned contractors, with a $10 million dollar conduit supply contract. 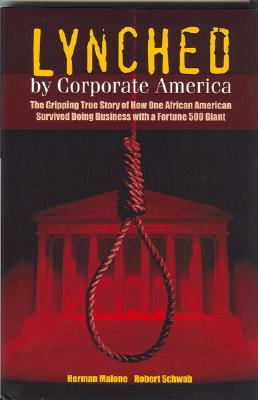