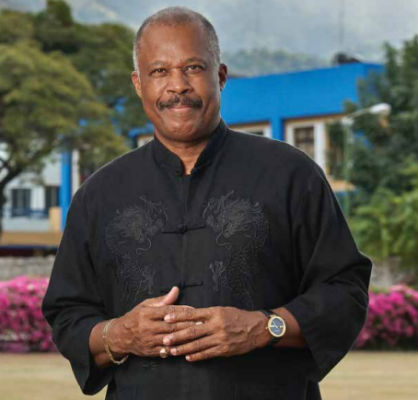 Sir Hilary McDonald Beckles was born August 11, 1955. He is a Barbadian historian who is the current vice-chancellor of the University of the West Indies (UWI).

Educated at the University of Hull in England, Beckles began his academic career at UWI, and was granted a personal professorship at the age of 37, becoming the youngest in the university’s history. He was named pro-vice-chancellor and chairman of UWI’s Board for Undergraduate Studies in 1998, and in 2002 was named principal of the university’s Cave Hill campus. Although his focus has mainly been on Afro-Caribbean history, especially the economic and social impacts of colonialism and the Atlantic slave trade, Beckles has also had a longstanding involvement with West Indian cricket, and has previously served on the board of the West Indies Cricket Board (WICB). 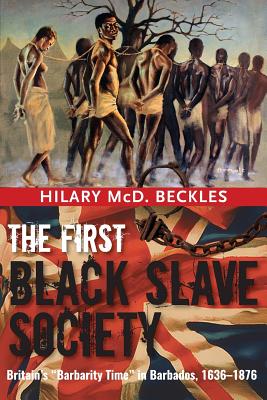 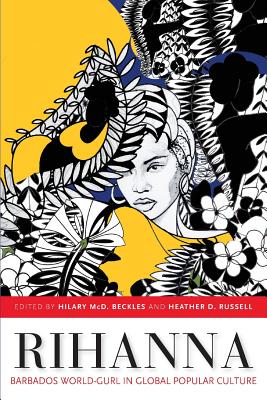 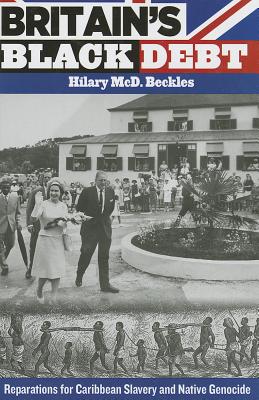 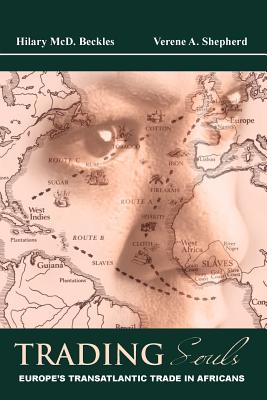 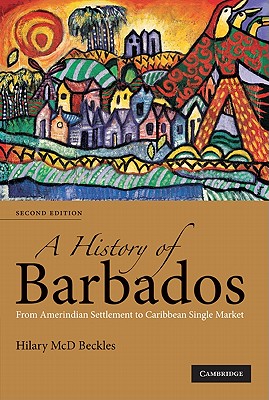 A History of Barbados 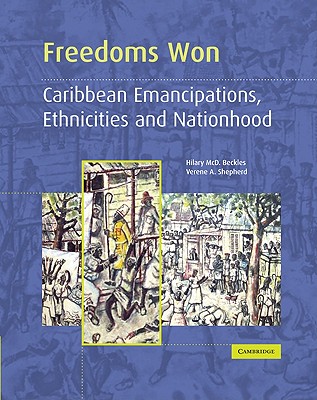 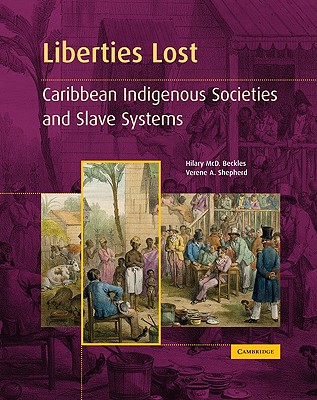 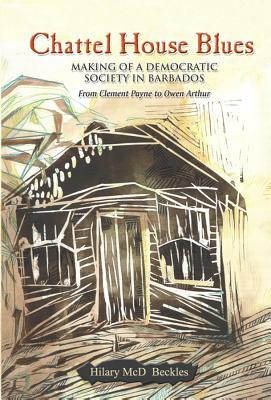 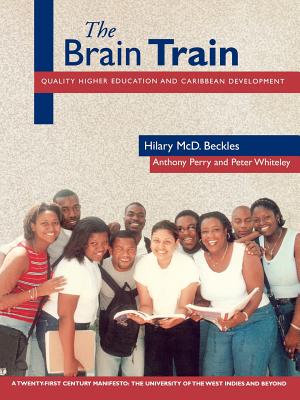 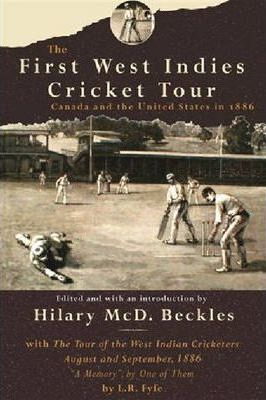 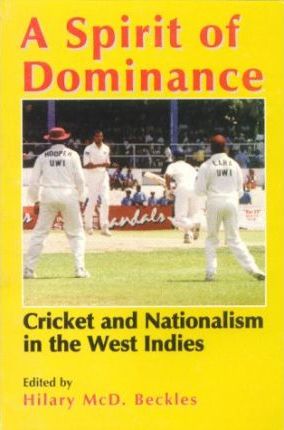 A Spirit of Dominance