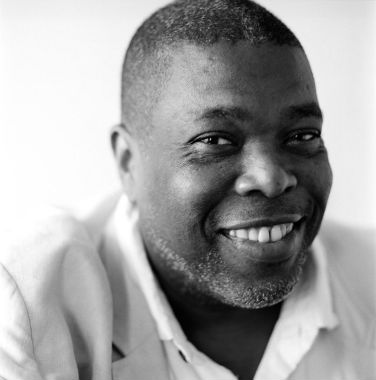 Als is an associate professor of writing at Columbia University’s School of the Arts and has taught at Yale University, Wesleyan, and Smith College. He lives in New York City.

In 1997, the New York Association of Black Journalists awarded Als first prize in both Magazine Critique/Review and Magazine Arts and Entertainment. He was awarded a Guggenheim for creative writing in 2000 and the George Jean Nathan Award for Dramatic Criticism for 2002-03. His first book, The Women, was published in 1996. His most second book, White Girls, a finalist for the National Book Critics Circle Award in 2014, discusses various narratives of race and gender.

Als is currently [2017]a staff writer at The New Yorker. He is the recipient of the 2017 Pulitzer Prize for Criticism:

“For bold and original reviews that strove to put stage dramas within a real-world cultural context, particularly the shifting landscape of gender, sexuality and race.” 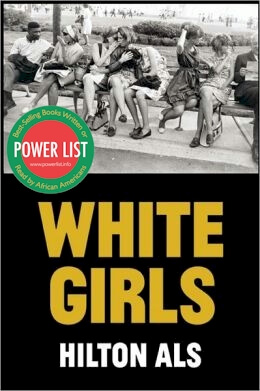