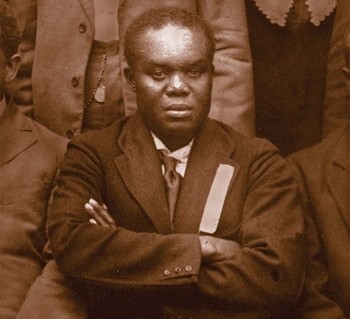 Harrison was also the founder of the "New Negro" movement, the editor of Negro World, and the principal radical influence on the Garvey movement. He was a highly praised journalist and critic (reportedly the first regular Black book reviewer), a freethinker and early proponent of birth control, a supporter of Black writers and artists, a leading public intellectual, and a bibliophile who helped transform the 135th Street Public Library into an international center for research in Black culture. His biography offers profound insights on race, class, religion, immigration, war, democracy, and social change in America.

The foremost Black organizer, agitator, and theoretician of the Socialist Party of New York, he influenced many important leader and thinkers including John G. Jackson. His work is a key link in the two great strands of the Civil Rights/Black Liberation struggle: the labor and civil-rights movement associated with A. Philip Randolph and Martin Luther King Jr. and the race and nationalist movement associated with Marcus Garvey and Malcolm X.

Harrison’s life has been chronicled in a two-volume, Puliter Prize nominated set of books by Dr. Jeffrey B. Perry 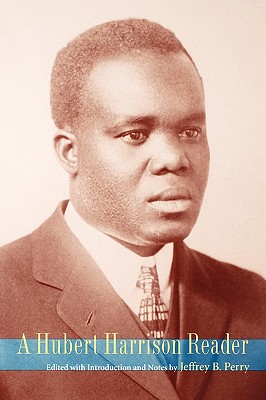 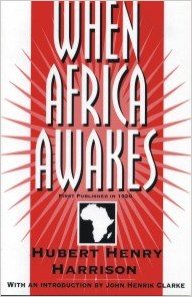