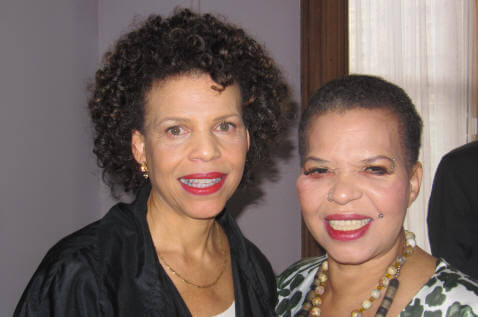 Ifa Bayeza (on the left, pictured with her sister Ntozake Shange) is an award-winning playwright, producer, and conceptual theater artist. Her works for the stage include Amistad Voices, Club Harlem, Kid Zero, Homer G & the Rhapsodies, and The Ballad of Emmett Till. She is the winner of the 2008 Edgar Award for Best Play and a 2007 Eugene O’Neill Playwrights Conference fellowship.

Ms. Bayeza served as the original dramaturg and set designer for her sister Ntozake Shange’s landmark production of for colored girls who considered suicide when the rainbow is enuf at New Federal Theatre and The Public Theater. She and Ms. Shange collaborated on a new novel, Some Sing, Some Cry. Other awards include two fellowships to the Tuck School Minority Business Executive Program (MBEP) and the 2003 Arna Bontemps Centennial Writer’s Fellowship. A graduate of Harvard University, Ms. Bayeza is a board member of the SonEdna Literary Foundation and a member of the Dramatists Guild of America.

She is a graduate of Harvard University, Bayeza is a board member of the SonEdna Literary Foundation. She lives in Chicago. 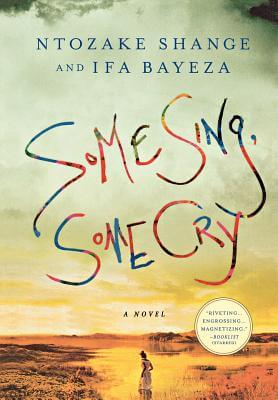 Some Sing, Some Cry