An international NGO in consultative status with the United Nations Long Description. IHRAAM serves as an umbrella organization to facilitate and coordinate the efforts of individuals, minorities, indigenous and unrepresented peoples and nations to gain access to international law and its enforcement mechanisms concerning human rights and the right to self-determination.

IHRAAM was awarded Consultative Status by the United Nations in 1993. It also holds Associate Status with the UN Department of Public Information, and several other international organizations.

IHRAAM was founded in 1985 at The Hague Academy of International Law in the Netherlands by African American attendees. It was incorporated in 1988 in Chicago and registered in Canada in 1997, then federally incorporated as a not-for-profit in 2012. 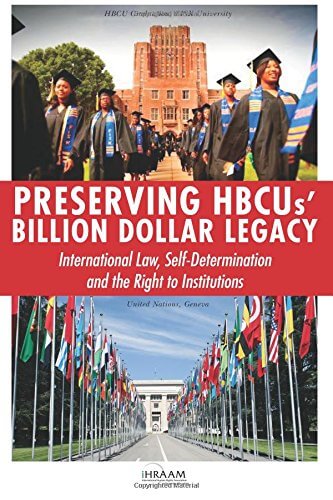