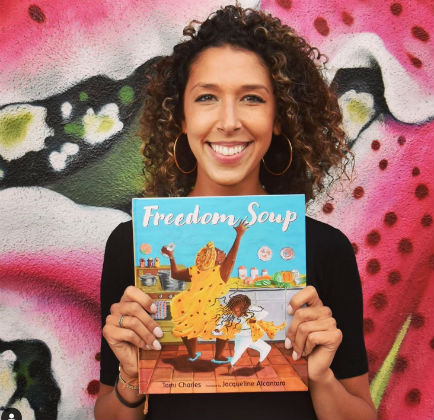 Her experience working with children has led her to focusing on children’s literature and specifically in pursuit of projects featuring a diverse main character. She won the 2016 “We Need Diverse Books Campaign” Mentorship Award and is excited to be working to promote inclusiveness and diversity in children’s literature and the illustration field.

In addition to the children’s illustration field, Jacqueline has worked with other clients including NPR, The Chicago Reader, The Chicago Foundation for Women, The Southern Poverty Law Center, Elle Decor, and University of Chicago creating illustrations for a range of editorial and promotional projects. She has a never ending interest in learning new skills and taking on new challenges. 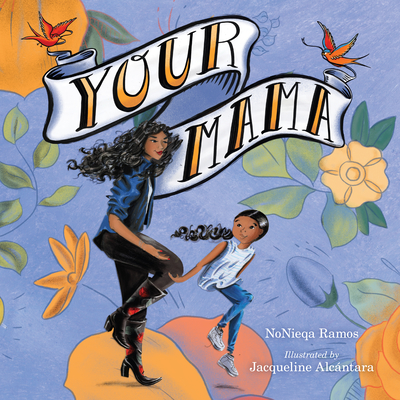 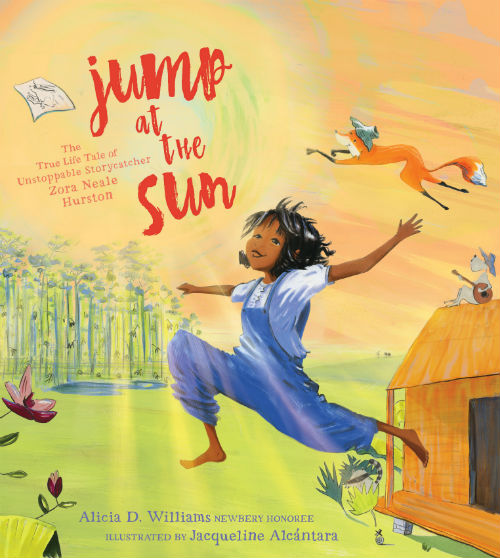 Jump at the Sun 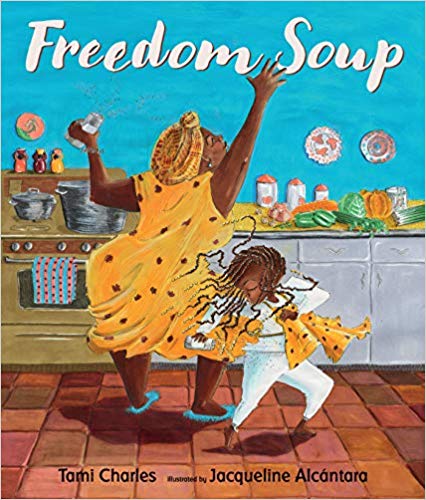 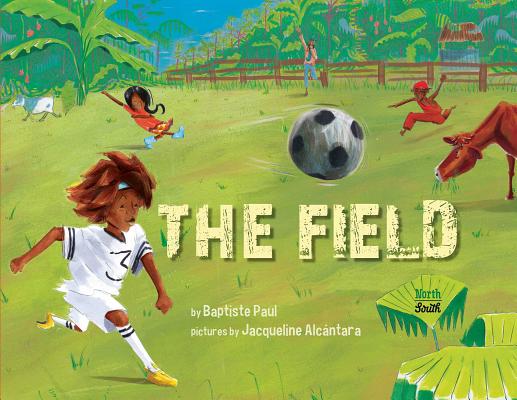