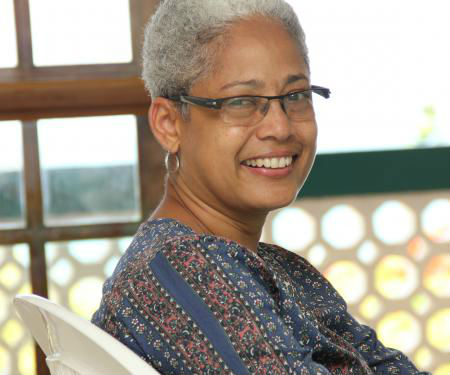 Jennifer Rahim is a critic, poet, and short-story writer. Her creative publications include four volumes of poetry Mothers Are Not the Only Linguists (1992), Between the Fence and the Forest (2002), Approaching Sabbaths (2009), and REDEMPTION RAIN (2011) and a collection of short stories, Songster and Other Stories (2007). Approaching Sabbaths was awarded the 2010 Casa de las Americas Prize for best book in the category Caribbean Literature in English or Creole. She is also a co-editor of two collections of essays, Beyond Borders: Cross Culturalism and the Caribbean Canon (2009) and Created in the West Indies: Caribbean Perspectives on V. S. Naipaul (2010). She is a senior lecturer in literature at the University of the West Indies, St. Augustine, Trinidad and Tobago. 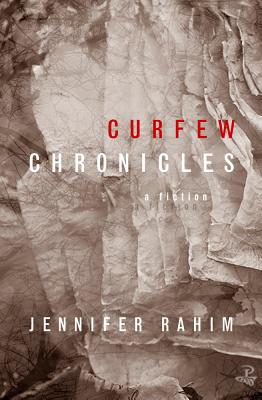 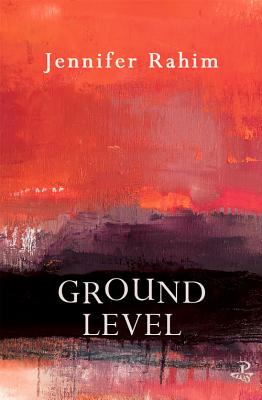 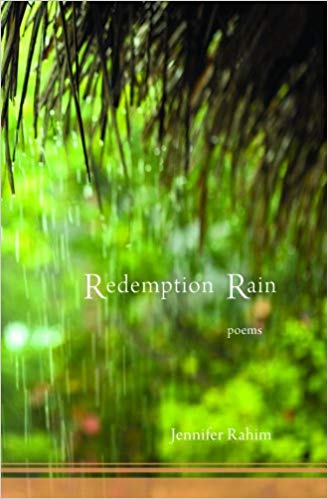 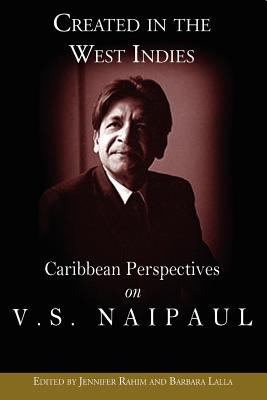 Created in the West Indies 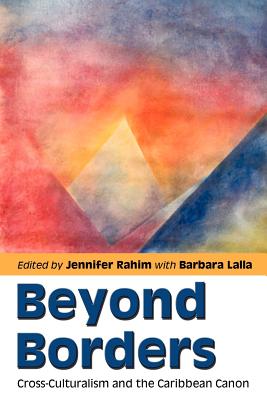 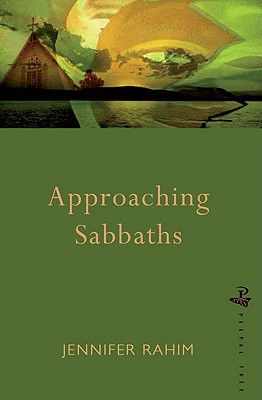 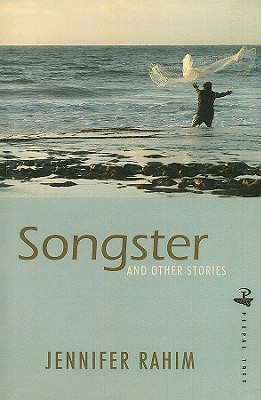 Songster and Other Stories