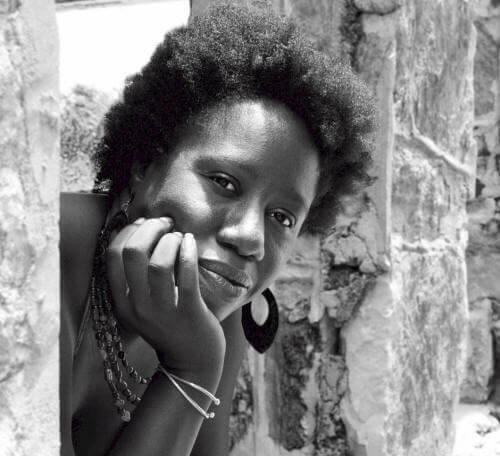 Joanne C. Hillhouse’s writing has been described as “honest”, “real”, “poetic”, and “lyrical”. Her Antiguan culture is at the heart of her writing: “Obvious is the ‘writer’s ear’ for effective characterization and narrative that stays true to Caribbean island experience”.

A University of the West Indies graduate, she has participated in the Caribbean Fiction Writers Summer Institute (University of Miami), Breadloaf Writers Conference (Middlebury College, Vermont), and Texas A & M’s Callaloo Writers Workshop. Her awards and fellowships include the Michael and Marilee Fairbanks International Fellowship to attend Breadloaf in 2008, the David Hough Literary Prize from the Caribbean Writer in 2011, recognition by JCI West Indies in 2011 as one of Ten Outstanding Young Persons in the region, and a 2004 UNESCO Honour Award for her contribution to literacy and the literary arts in Antigua and Barbuda. Her involvement in nurturing and advocating for the arts include the Wadadli Youth Pen Prize and the Cushion Club, literary showcases (Word Up! and others), and literary workshops and competitions (A &B’s Independence literary competition etc.).

Joanne has read at Brown University, University of Miami, Middlebury College, University of Toronto, and at the Association of Caribbean Women Writers and Scholars conference in Suriname. She was keynote speaker when the University of Puerto Rico held its annual Islands in-Between conference at the Antigua State College; the inaugural author in New York at the Meet the Author series hosted by the Friends of Antigua Public Library, which also hosted the New York launch of Oh Gad!; and a speaker and panelist at the 13th annual conference of the ACWWS and the BIM symposium Celebrating Caribbean Women Writers. She was sponsored by the Commonwealth with a small group of Antiguan and Barbudan writers to attend the Calabash Literary Festival in Jamaica, and has also been a part over the years of the Antigua and Barbuda International Literary Festival.

She has published poetry and fiction in Caribbean, African, and American journals including The Caribbean Writer, Small Axe, Calabash, Mythium, Sea Breeze, Tongues of the Ocean, Poui and others. In 2008, a Moonlight street festival celebrating her book Dancing Nude in the Moonlight capped off an “official summer read” campaign organized by the Best of Books bookstore and the ABILF.

As a freelance journalist and writer, Joanne has received health and environmental awards; published feature articles in Americas, Caribbean Beat, CLR James Journal, Zing plus. She’s worked in local television/film—including as associate producer of Antigua’s first feature length film The Sweetest Mango and production manager on its second, No Seed. She’s consulted on campaigns by the Caribbean Family Planning Affiliation, Environmental Awareness Group (Antigua), the Commonwealth Youth Programme, the Antigua and Barbuda Waste Recycling Corporation, and others; as well as corporate, book, and anthology projects.

Writing and reading have remained her twin passions, however: “I was influenced to write by my desire to tell stories, to impact readers in the way that my favourite stories impacted me…I’m just a sucker for a good story.” 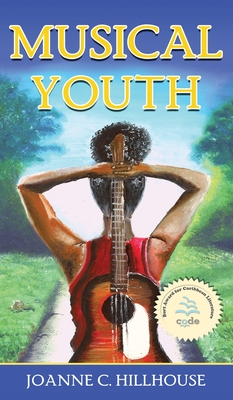 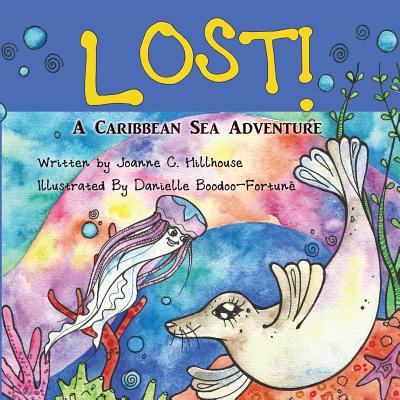 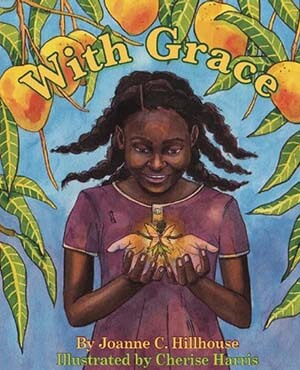 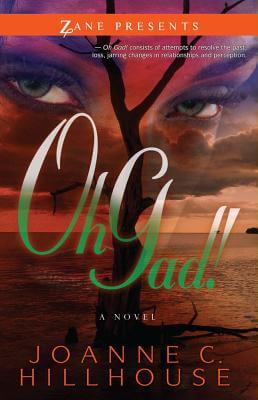 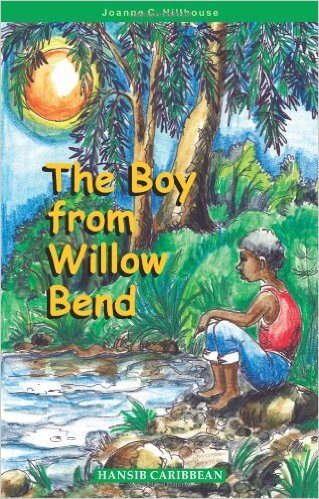 The Boy From Willow Bend 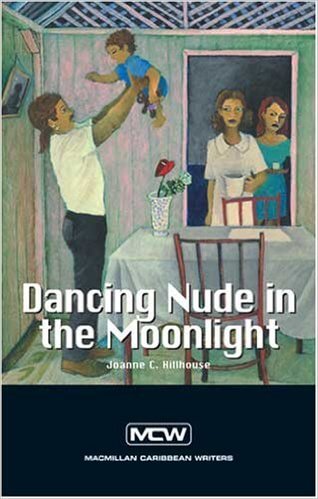