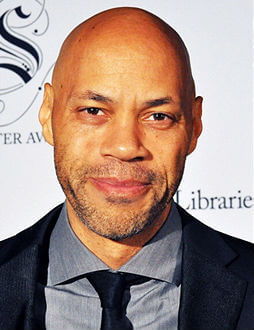 John Ridley is an American screenwriter, film director, novelist, and showrunner, known for 12 Years a Slave, for which he won an Academy Award for Best Adapted Screenplay. He is also the creator and showrunner of the critically acclaimed anthology series American Crime. His most recent work is the documentary film Let It Fall: Los Angeles 1982-1992. 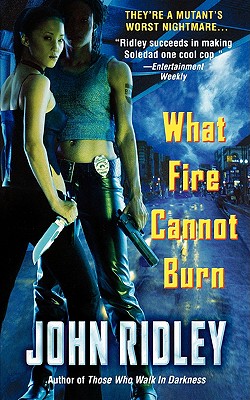 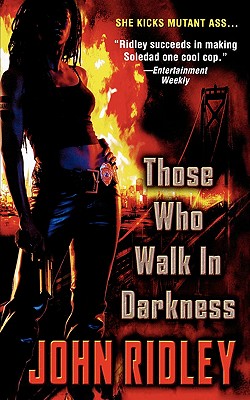 Those Who Walk In Darkness 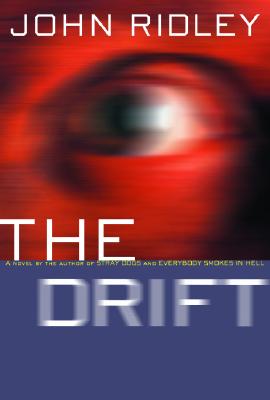 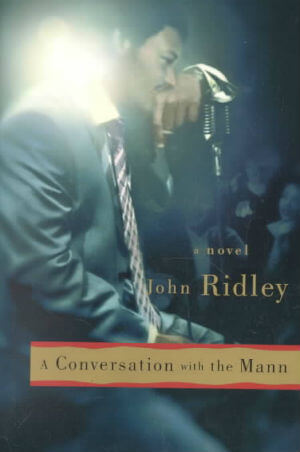 A Conversation with the Mann 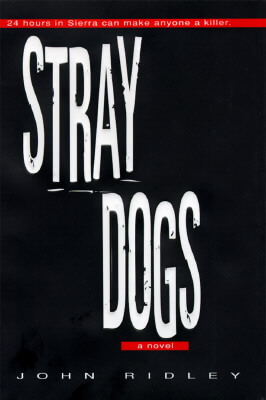