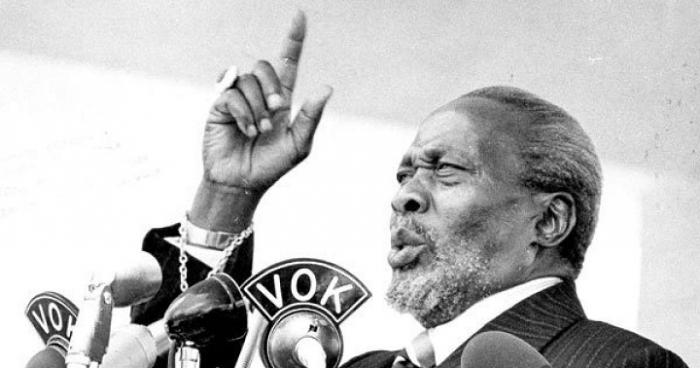 Mzee Jomo Kenyatta was born about 1897 and is the grandson of a Kikuyu medicine man. In the 1930s he studied at the London School of Economics and took his degree in anthropology under Bronislav Malinowski.

Kenyatta was among the foremost leaders of African nationalism. He governed Kenya as its Prime Minister from 1963 to 1964 and then as its first President from 1964 to his death in 1978. He was the country’s first native born President and helped transform of Kenya from a British colony into an independent nation. He led the Kenya African National Union (KANU) party from 1961 until his death, August 22, 1978. 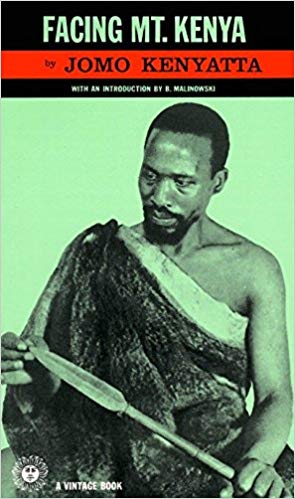