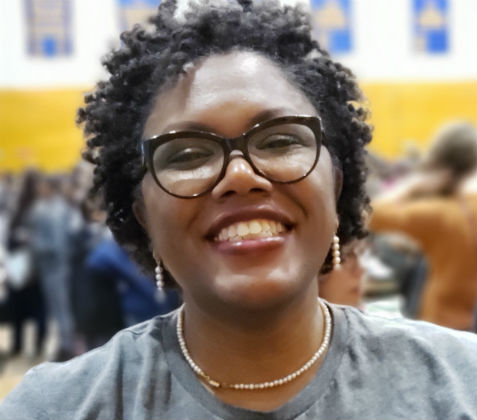 Joshunda Sanders has been a prolific journalist since 1999 and served as a staff writer for some of the nation’s largest news organizations, including the San Francisco Chronicle, Seattle Post-Intelligencer, Austin American-Statesman, and Houston Chronicle. She has also worked as a federal speechwriter, as Press Secretary to the Secretary of Energy during the Obama Administration, and as Director of Communications in North America for Change.org.

She teaches in the First-Year Writing Program at The New School in New York City. She earned a BA in English at Vassar College and an MS in Information Studies at the University of Texas at Austin. She lives in the Bronx, not far from where she was raised. 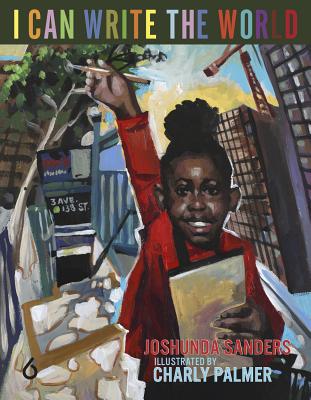 I Can Write the World