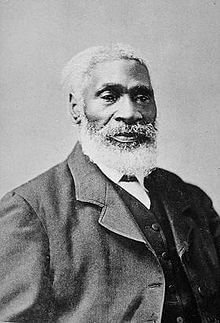 Born into slavery, in Port Tobacco, Charles County, Maryland, he escaped to Upper Canada (now Ontario) in 1830, and founded a settlement and laborer’s school for other fugitive slaves at Dawn, near Dresden, in Kent County, Upper Canada, of British Canada.

Henson’s autobiography, The Life of Josiah Henson, Formerly a Slave, Now an Inhabitant of Canada, as Narrated by Himself (1849). Harriet Beecher Stowe, in her book The Key to Uncle Tom’s Cabin states that Josiah Henson was one of the enslaved men she used as a basis for the character Uncle Tom in her 1852 novel Uncle Tom’s Cabin. Following the success of Stowe’s novel, Henson issued an expanded version of his memoir in 1858, Truth Stranger Than Fiction. Father Henson’s Story of His Own Life (1858). Interest in his life continued, and nearly two decades later, his life story was updated and published as Uncle Tom’s Story of His Life: An Autobiography of the Rev. Josiah Henson (1876). 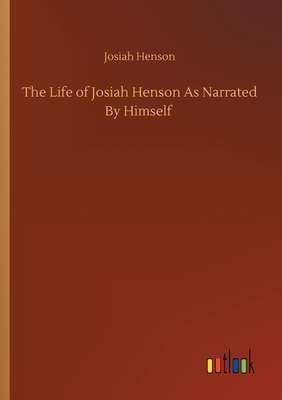 The Life of Josiah Henson As Narrated By Himself 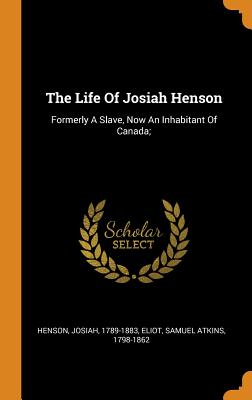 The Life of Josiah Henson

Uncle Tom’s Story of His Life