Juan Tomás Ávila Laurel is an Equatoguinean writer. He writes mostly about social, political and economic inequality in his country and in Africa more widely.

In 2003 he was appointed Joseph G. Astman Distinguished Faculty Lecturer at Hofstra University, New York. He has been invited speaker at conferences in Korea, Switzerland, and several times in Spain and in the United States. He is the author of more than a dozen books, including novels, plays, poetry, essays, and film scripts, and has several manuscripts. 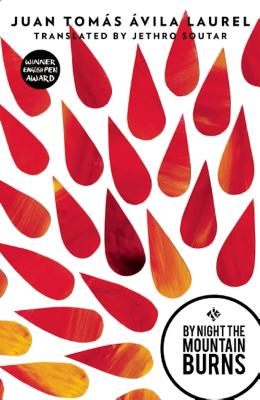 By Night the Mountain Burns