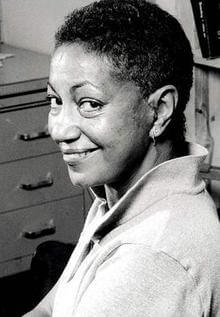 June Millicent Jordan (July 9, 1936 - June 14, 2002), a poet, activist, teacher, and essayist was born in Harlem in and grew up in Bedford-Stuyvesant, Brooklyn.  She was was a prolific, passionate and influential voice for liberation.  Jordan was Professor of African American Studies at the University of California, Berkeley, where she taught for many years.

Her honors include Special Recognition by the United States Congress, A Lifetime Achievement Award from the National Conference of Black Writers, The Prix de Rome in Environmental Design, A National Books Award finalist nomination for her novel, His Own Where, a National Association of Black Journalists Award, and a PEN-West Freedom to Write Award.

June Jordan’s twenty-eight books include poetry, essays, fiction, and children’s books. She was a regular columnist for The Progressive and a prolific writer whose articles appeared in The Village Voice, The New York Times, Ms. Magazine, and The Nation. After her death in 2002, a school in the San Francisco School District was renamed in her honor. 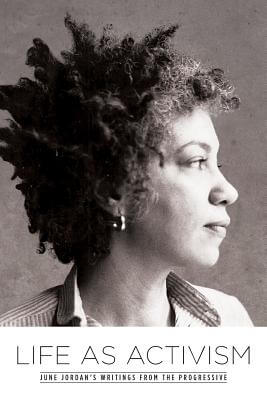 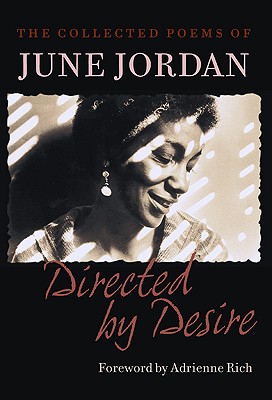 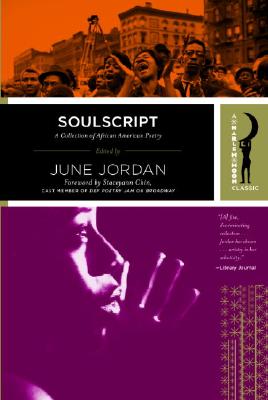 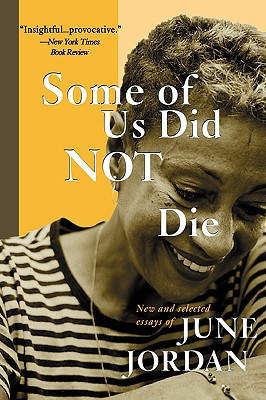 Some Of Us Did Not Die 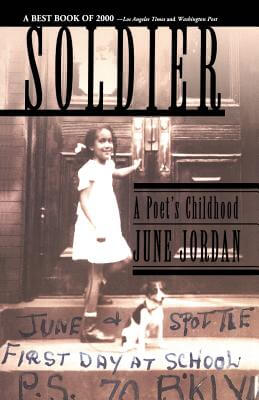 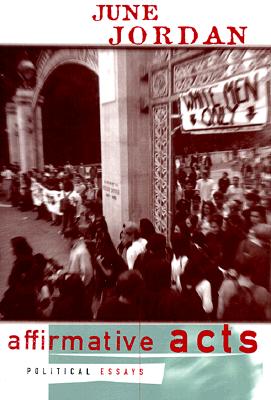 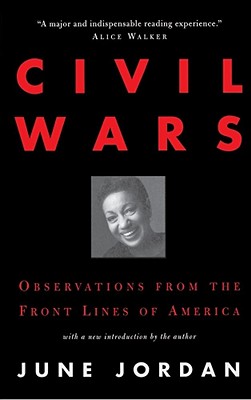 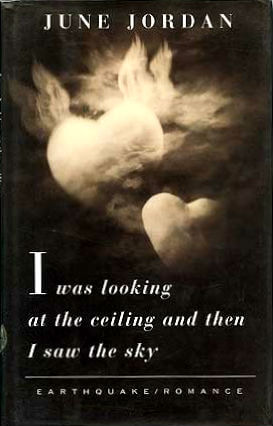 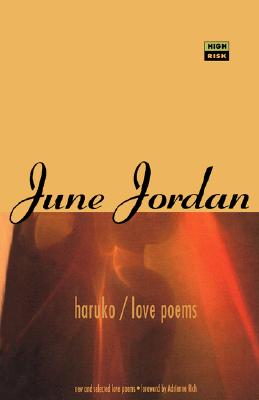 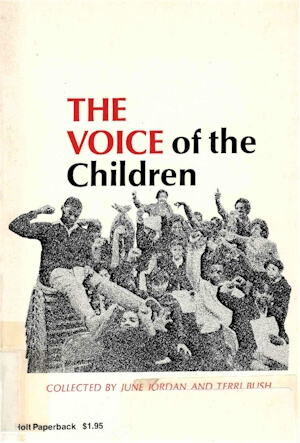 The Voice of the Children 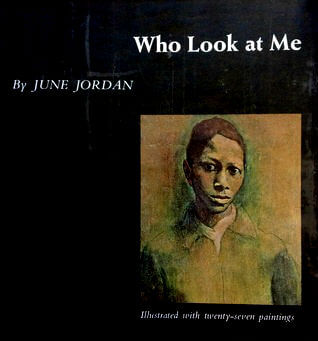 Who Look At Me