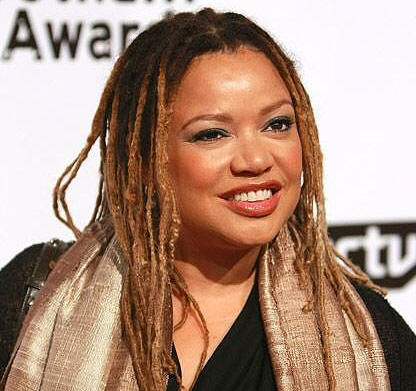 A proven talent as an actress, writer, and director, Karen “Kasi” Lemmons continues to tantalize creatively with her thought provoking body of work. Her work as an actress includes roles in Silence of the Lambs opposite Jodie Foster, and Spike Lee’s School Daze, as well as Hard Target, Fear of a Black Hat, Candyman and Vampire’s Kiss.

Her sophomore offering, The Caveman’s Valentine, opened the 2002 Sundance Film Festival to audience and critical acclaim. And, in 2008, she received an NAACP Image Award for directing Talk to Me.

Her guest teaching and speaking credits include Yale University, MIT, UCLA, USC, the Los Angeles Film School and the University of Pristina Film School in Kosovo. Currently, Kasi is an associate arts professor at New York University’s Tisch School of the Arts.

Read our “The “Black Nativity” Interview” Interview with Kasi Lemmons

Read our “The “Talk to Me” Interview” Interview with Kasi Lemmons