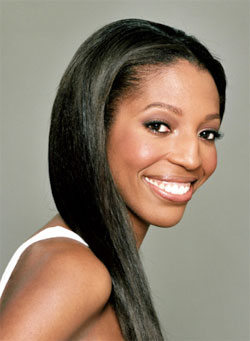 Keli Goff is a multi-platform journalist and fiction writer best known for documenting the intersections of politics, pop culture, race and gender in America.

Her work has appeared in Time, Cosmopolitan and Essence, and the web editions of The New York Times, The Guardian, The Atlantic, Elle Magazine, New York Magazine and Glamour Magazine to name a few. Currently a Columnist for The Daily Beast, Keli previously served as a contributor to The Washington Post blog “She the People,” The Huffington Post and the online magazine The Root.

She has appeared on more than 100 television and radio programs providing political analysis and cultural criticism on the networks CBS, MSNBC, NPR, FOX, BET, the BBC and many others. During the 2016 presidential election, she hosted "Political Party with Keli Goff," a series of specials featuring interviews with politicians, media personalities, and artists about the issues shaping the 2016 presidential election for NPR affiliate WNYC.

She was a recipient of the Public Theater’s Emerging Writers Group fellowship. She joined the writing staff of the critically acclaimed drama “Being Mary Jane” during its third season. The following year she was awarded a NAACP Image Award for Outstanding Writing for a Dramatic Series for her work on the episode "Sparrow."

A member of the National Association of Black Journalists, Keli holds a B.A. from New York University and a Master’s degree in Strategic Communications from Columbia University. 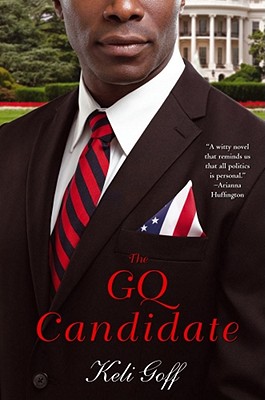