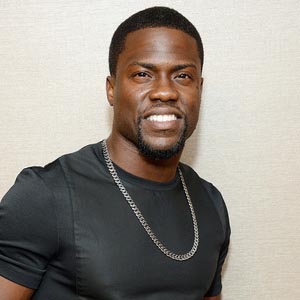 Kevin Hart is the first comedian to ever make more than Jerry Seinfeld. He has changed the economy of the funny business by touring like a rockstar. Unlike most comedians, Hart plays stadiums and arenas—over 100 in the past year—and manages to fill them up, grossing an average of over $1 million at each stop.—Forbes

Hart was born on July 6, 1979 in Philadelphia, Pennsylvania. He is an actor and producer 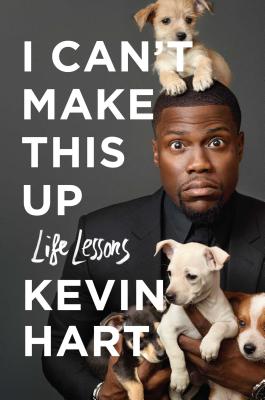 I Can’t Make This Up: Life Lessons