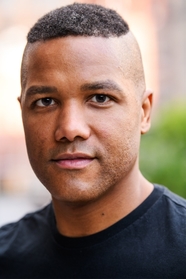 Kevin Maillard is the debut author of Fry Bread: A Native American Family Story, a picture book illustrated by Juana Martinez-Neal. He is also a regular writer and former contributing editor to the New York Times, with additional writings in The Atlantic, Essence, and The Week. He has provided on-air commentary for MSNBC, CNN, ABC, and Al Jazeera. Currently based in Manhattan, New York, he splits time between the city and upstate New York, where he is a tenured professor of law at Syracuse University. A graduate of Duke University and Penn Law School, he also earned a PhD in Political Theory from the University of Michigan. Originally from Oklahoma, he is an enrolled citizen of the Seminole Nation. 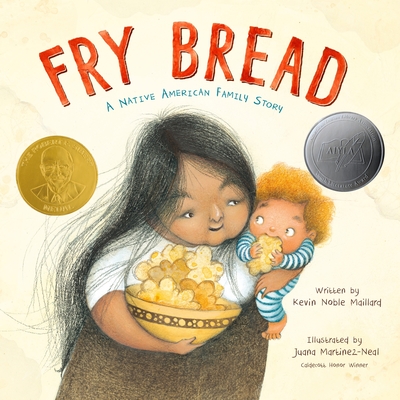 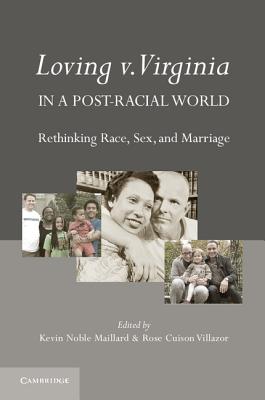