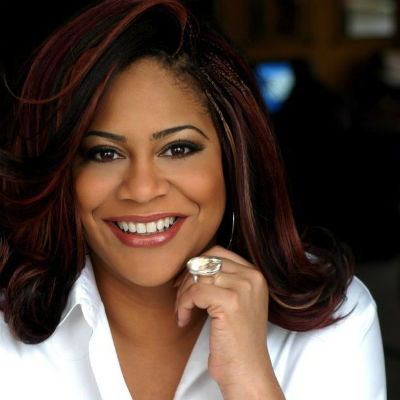 Kim Coles is best known to many for her five-season turn as the unforgettable “Synclaire” on FOX’s ground-breaking comedy series, Living Single, Kim Coles has starred on numerous hit television programs including Frasier, Six Feet Under, In Living Color, One on One, and the uproarious TBS comedy series 10 Items Or Less as the villainous “Mercy P. Jones.” She was the co-host of the nationally syndicated daytime talk show, In the Loop with I Village and has been a guest co-host for various shows, including The View and Good Day Live. 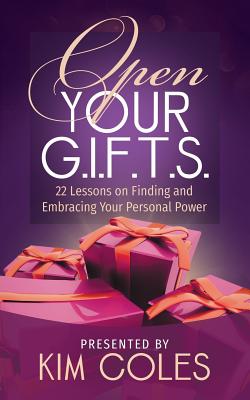 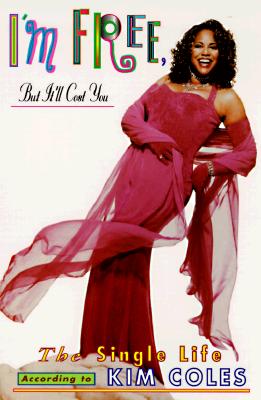 I’m Free, but It’ll Cost You