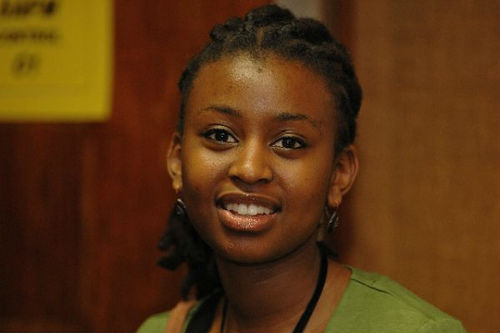 Kopano Matlwa is a South African writer known for her novel Spilt Milk, which focuses on the South Africa’s "Born Free" generation, or those who became adults in the post-Apartheid era. Coconut, her debut novel, addresses issues of race, class, and colonization in modern Johannesburg. Coconut was awarded the European Union Literary Award in 2006/07 and also won the Wole Soyinka Prize for Literature in Africa in 2010. Spilt Milk made the long list for the 2011 Sunday Times Fiction Prize.

Matlwa is influenced by her youth when writing. She was nine/ten years old in 1994 when Nelson Mandela was elected president of South Africa, and she told NPR that she remembers it as an "exciting time": "We were the ’Rainbow Nation,’ and kind of the ’golden children’ of Africa."

She is also a physician, who wrote her first novel, Coconut, while completing her medical degree.

Coconut has been noted for its exploration of women’s appearance, including the political aspect of black women’s hair. 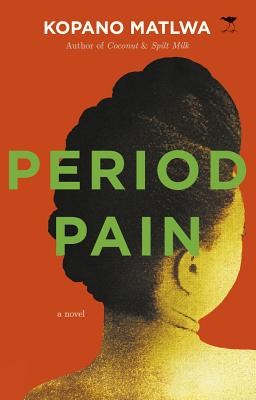 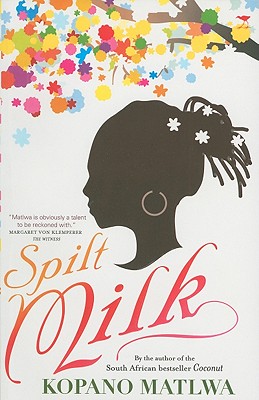 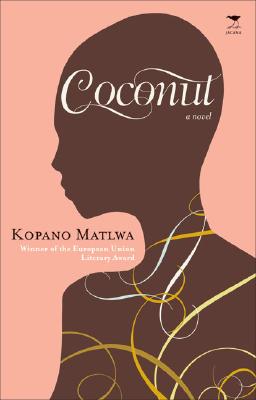