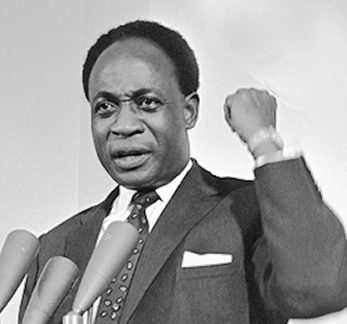 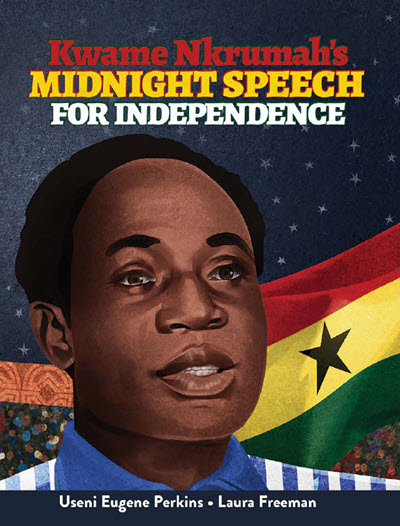 Kwame Nkrumah (September 1909 – April 27, 1972) led Ghana to independence from Britain in 1957 and served as its first prime minister and president. He headed the country from independence in 1957 until he was overthrown by a coup in 1966 by the National Liberation Council.

According to historian John Henrik Clarke in his article on Nkrumah’s American sojourn, “the influence of the ten years that he spent in the United States would have a lingering effect on the rest of his life.” Nkrumah died in Bucharest in 1972. 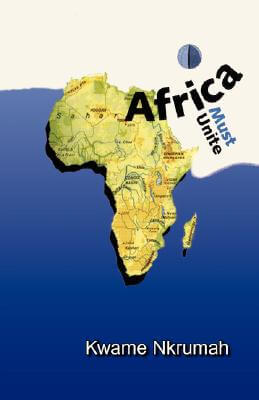