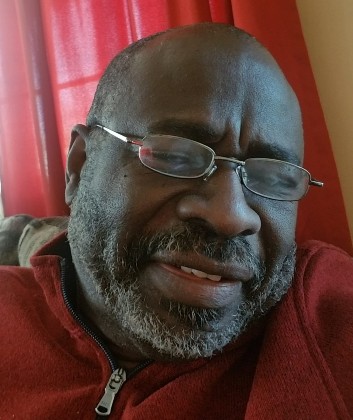 Kwesi Oginga was born and raised in Beterverwagting, Guyana. At the age of 15, he began writing short love poems, and eventually, he started writing plays. Oginga became an accomplished dramatist. His work was present at the Guyana Festivals of the Arts (GUYFESTA) from 1975 to 1982 and won several excellence certificates. Many of Oginga’s works also appear at the Caribbean Festival of The Arts (CARIFESTA), Jamaica in 1976, Barbados, and Cuba in 1982. His plays were showcase at the Festivals of the Guianas in Surinam and Cayenne. Oginga wrote and directed some outstanding plays specifically for Guyana’s celebration and the president’s birthday commissioned by Guyana’s government for five consecutive years. Such acts include Tengar, To My Son a Legacy, along with The Inheritance and The Break.

Osinga migrated to the United States in 1994. He earned a Diploma in Radio Broadcasting from Columbia School of Broadcasting in Virginia. Oginga obtains his Bachelor’s Degree in Theology & Christian Studies and his Master’s Degree in Pastoral Ministry from Grand Canyon University, Phoenix, Arizona. He is an Adjunct Professor at The Washington Institute of Theological Studies in Reston, Virginia.

Kwesi Oginga is the author of seven published books. He has written many poems used as competition pieces among Guyana schools during its National Youth Week Celebrations. On several occasions, Oginga received an invitation to be inducted into The International Poets Society for his poems “The Birth of Love,” “Silence,” and “Love?” He has won the International Poets’ Society Editor’s Choice of the Year Award on two occasions.

Pastor Kwesi Oginga is the founder and Senior Pastor of House of Good News Worship and Prayer in Silver Spring, Maryland. From a very young age, his life revolved around the church. His mother, a devoted Christian, regularly took him to church, where he served as an altar boy. He is also the founder and CEO of the Good News Theater. He wrote sermons, prayers, and several books based on his strong faith in God. Some of his books include Touching the Hem of His Garment, a book of prayers, Divinity is a book of poems related to his trust in God, Catharsis: Speaking from the Spirit is also a book of poems about conversations with God.

Osinga is also a visual artist. In 2002, he exhibited his art pieces at the Embassy of Guyana and Phish Tea Café in Washington, DC. In 2004, the Montgomery County Libraries selected more than thirty pieces of his artwork for the Wheaton Library, Maryland, in honor of Black History Month. More than one hundred of his original paintings are hanging in his home, which he converted into an art gallery. Oginga sold his paintings in the United States, England, and Germany. In 2004, one of his art pieces, “Flow of the Spirit,” was selected as a logo for the Enfield Gospel Festival in London, England. A dramatist, author, radio broadcaster, professor, pastor, visual artist, and then Communications Adviser to Guyana’s prime minister from 1993- 1994, Oginga is an inspiration. 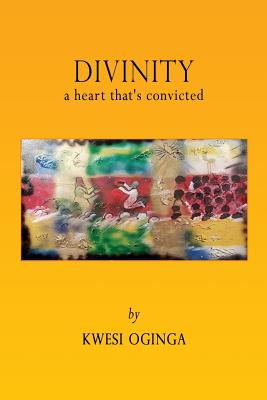 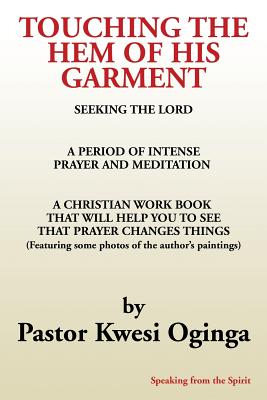 Touching the Hem of His Garment 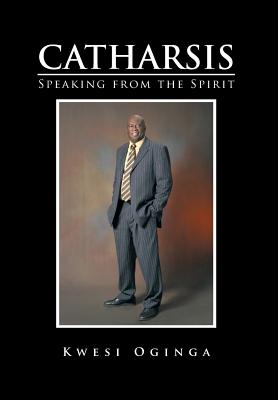 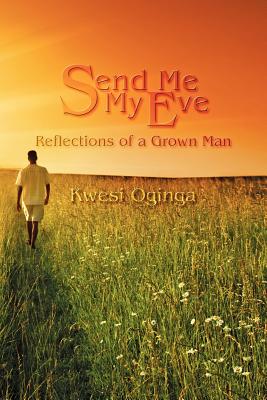 Send Me My Eve 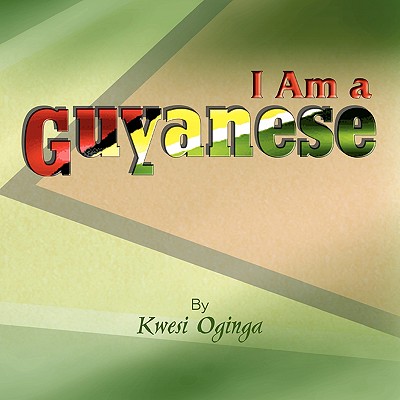 I Am a Guyanese 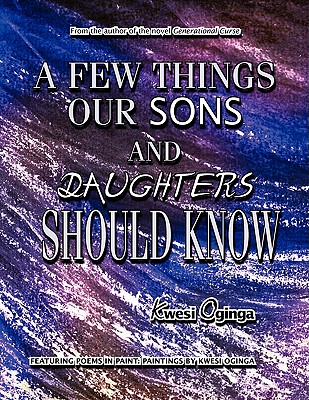 A Few Things Our Sons and Daughters Should Know 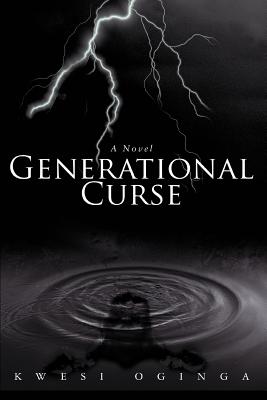