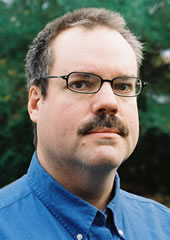 Hill has written two young adult novels: A Brush with Napoleon, based on the life of the French Romantic painter David, and Casa Azul, based on the Frida Kahlo painting Self Portrait (with Monkey and Hummingbird). Casa Azul was selected as a New York Public Library 2006 Book for the Teen Age. His poems have been included in the Contemporary Poetry of New England anthology and in numerous literary magazines, including Solstice Literary Magazine, Tar River Review and Denver Quarterly. He was one of the founding editors of American Letters & Commentary. He has also written critical biographies for Scribners American Writers and British Writers series on J. M. Coetzee, Bobbie Ann Mason, and Jane Kenyon. His articles have appeared in a variety of publications such as The New York Times, The Smithsonian, and Eating Well.

Hill was born in New York, but grew up primarily in Memphis, TN, where his family was from. In Memphis, he attended a segregated religious school until he was asked not to return after the 9th grade. He then attended three quarters of the year of a religious boarding school in Chattanooga until he was asked to leave. He then moved to Denver, CO, to live with his father where he attended East High School until graduation. He moved to NYC when he was 17 and lived in the East Village where he became wrapped up in the Punk music scene. At 20, he apprenticed with Allen Ginsberg in Boulder, CO. When he returned, he got a job as a copywriter at The New Yorker Magazine. While there, he enrolled at Benard M. Baruch College where in 1986 he earned his BA in English and earned a number of academic awards. Upon graduation, he attended the CUNY Latin Institute where he graduate Magna cum Laude and then entered the Columbia University School of the Arts with a Teaching Fellowship. In 1989, he graduated with an MFA in Writing, specializing in Poetry.

After publishing several children’s books and working at Bantam Books, Hill moved to Vermont with his wife and toddler. He has lived in Vermont ever since. He is active in the community. He coached girls soccer for 14 years. He was on the local library board. He is on several other local boards and has volunteered with several organizations, including PartnershipforChange.org and Winooski Dollars for Scholars. 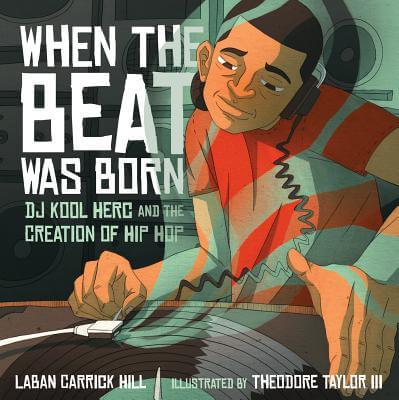 When The Beat Was Born 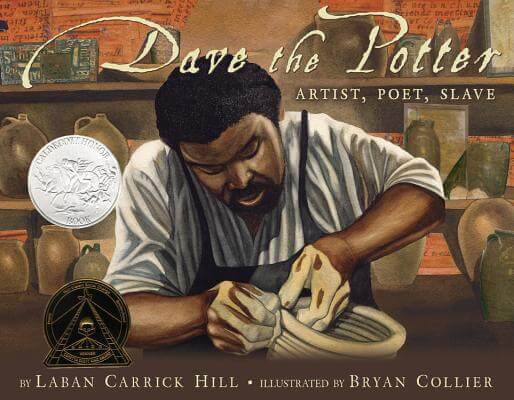 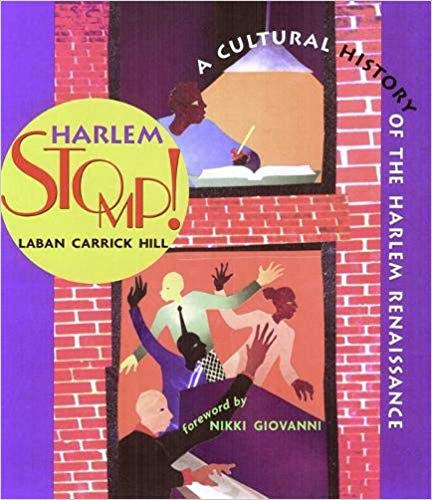