Elder is the Executive Producer of the 2020 Film Uncle Tom 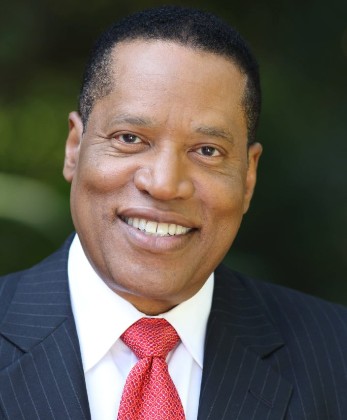 Laurence Allen Elder was born April 27, 1952 in Los Angeles, California. He earned his undergraduate degree at Brown University (A.B.) and J.D. from the University of Michigan.

Elder is an American libertarian talk radio host, author, attorney, and documentary filmmaker who hosts The Larry Elder Show. The show began as a local program on Los Angeles radio station KABC in 1993 and is now nationally syndicated. He has also written several nonfiction books and a writes a nationally syndicated column through Creators Syndicate.

Cancel the Left: 76 People Who Would Improve America by Leaving It 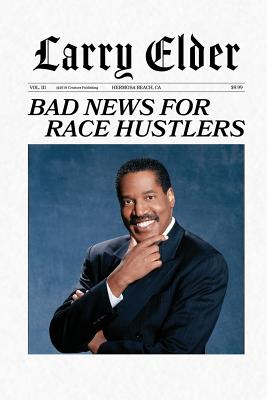 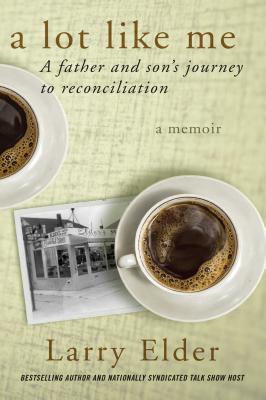 A Lot Like Me: A Father and Son’s Journey to Reconciliation 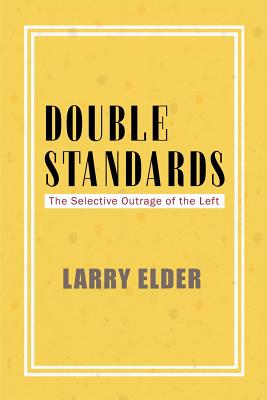 Double Standards: The Selective Outrage of the Left 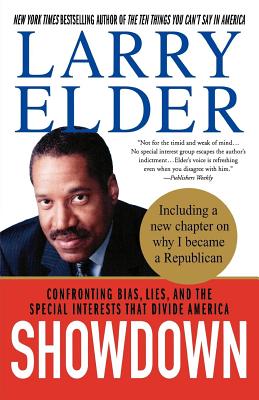