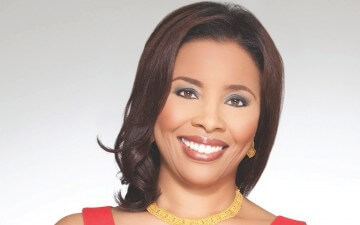 Lauren Francis Sharma was born in New York City the daughter of Trinidadian-born parents, and raised in Baltimore, Maryland.

After graduating from Baltimore Polytechnic High School with no hopes of ever becoming an engineer, Lauren graduated from the University of Pennsylvania and the University of Michigan Law School. She practiced law in New York City learning there that when work was to be done, sleep was neither a necessity nor a right. She began earnestly writing stories while also feeding pages into a fax machine.

After moving to Washington, D.C., Lauren continued her work as an attorney for some years before giving what was left of herself to both raising her two children and starting the draft that would become ‘Til the Well Runs Dry, a novel set largely in Trinidad and loosely based on her grandmother’s story.

Book of the Little Axe 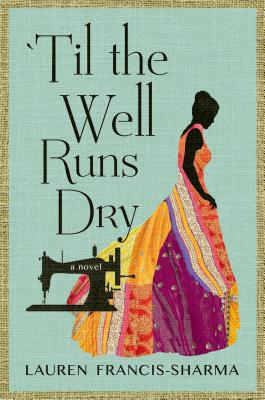 Til The Well Runs Dry