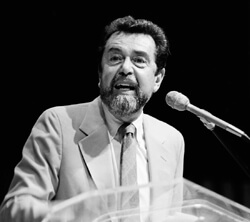 Felice Leonardo "Leo" Buscaglia (March 31, 1924 – June 12, 1998), also known as "Dr. Love," was an American author and motivational speaker, and a professor in the Department of Special Education at the University of Southern California.

Buscaglia was teaching in the Department of Special Education at the University of Southern California in the late 1960s when one of his students committed suicide. She had been one of the sets of "kind eyeballs" he always looked for in the large auditorium, because her responses showed him that at least one student was hearing what he said, so the news that she killed herself had a great impact on him.

This became the basis for his first book, titled simply LOVE.

His dynamic speaking style was discovered by the Public Broadcasting System (PBS) and his televised lectures earned great popularity in the 1980s. 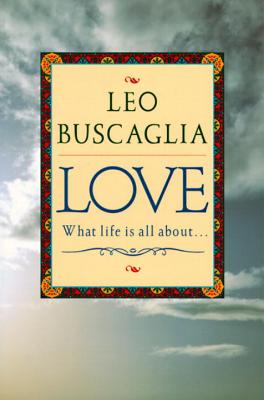