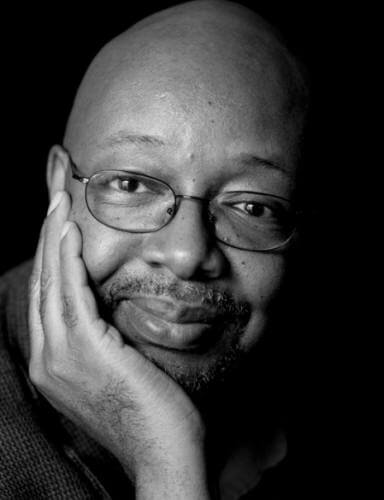 Leonard Pitts, Jr. (born October 11, 1957) was born and raised in Southern California and now lives in suburban Washington, DC, with his wife and children.

He is a nationally-syndicated columnist and winner of the 2004 Pulitzer Prize for Commentary. He was originally hired by the Miami Herald to critique music, but within a few years he received his own column in which he dealt extensively with race, politics, and culture. He lives in Bowie, Maryland. He has won awards for his writing from the Society of Professional Journalists and the American Society of Newspaper Editors, and was first nominated for the Pulitzer Prize in 1993, eventually claiming the honor in 2004.

The Last Thing You Surrender 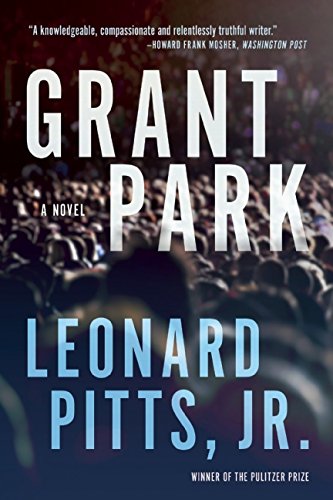 Forward From This Moment 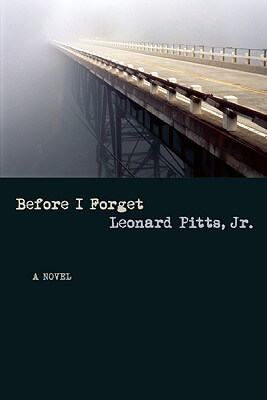 Becoming Dad: Black Men and the Journey to Fatherhood