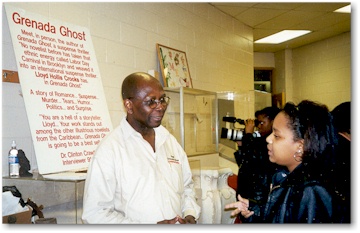 Mr. Crooks was employed as a Hansard Parliament Reporter, Court Reporter, and a Secretary in the Office of the Prime Minister of Trinidad and Tobago. He also worked as a Legal Secretary in various Wall Street law firms.

Mr. Crooks' travels to Africa, Europe, and the Caribbean have influenced not only his writing but his love of music. He moonlights as a solo pianist; his hobbies are cricket and soccer; and has an avid passion for traversing the streets of New York City. He puts it aptly: "The streets give me the rhythm; without it, I'm bare, and my story is sterile."

Tell us how much you like Lloyd Hollis Crooks. 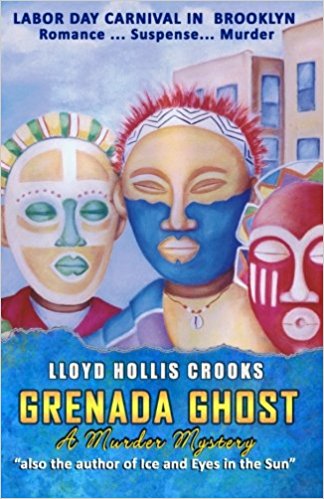