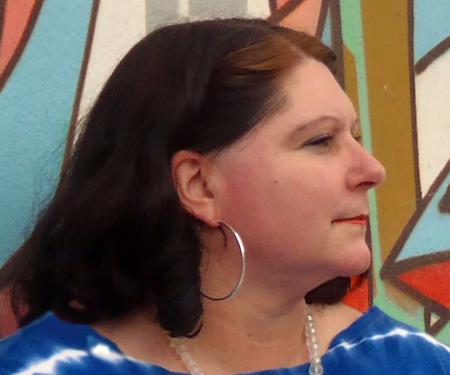 Loretta Collins Klobah lives in San Juan, Puerto Rico, where she is a professor of Caribbean Literature and creative writing at the University of Puerto Rico. She has lived in various locations related to the Caribbean experience, including Jamaica, England, and Canada.

She earned an M.F.A. in poetry writing from the Writers’ Workshop at the University of Iowa, where she also completed a doctoral degree in English, with an emphasis on Caribbean literary and cultural studies. She was one of eight poets featured in the anthology New Caribbean Poetry, edited by Kei Miller (Carcanet Press, 2007), and her poetry has also been anthologized in the 1996 Pushcart Prize Anthology, TriQuarterly New Writers, and the collection How Much Earth? Her poetry and scholarly essays have been published widely in the Caribbean, the United Kingdom and the United States of America, with poems appearing in such journals as The Caribbean Writer, Poui: The Cave Hill Literary Annual, TriQuarterly Review, Quarterly West, Black Warrior Review, The Missouri Review, The Antioch Review, Cimarron Review and Poet Lore. In addition to the Pushcart Prize and various awards from literary journals, her poetry has received the Earl Lyons Award from The Academy of American Poets and the Pam Wallace Award for an Aspiring Woman Writer. She was also the recipient of a tuition scholarship at the Bread Loaf Writers’ Conference at Middlebury College in Vermont. 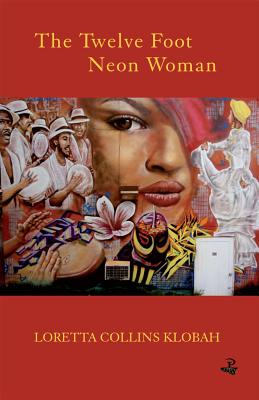