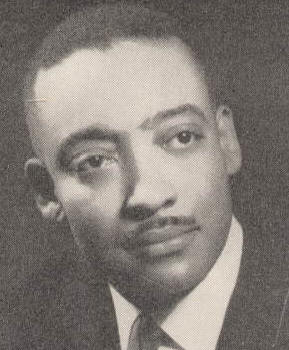 Dr. Louis Emanuel Lomax was born August 16, 1922 in Valdosta, Georgia. Lomax earned a Ph.D. in 1947 from Yale University. He was also the first African-American television journalist.

In 1959, Lomax co-produced (with Mike Wallace) a documentary about the Nation of Islam, The Hate That Hate Produced. Lomax died July 30, 1970 in car accident in New Mexico. Karl Evanzz, a staff writer for The Washington Post, wrote in his 1992 book The Judas Factor: The Plot to Kill Malcolm X that Lomax was working on a documentary concerning the role played by the FBI in the death of Malcolm X, and that Lomax’s own death may have been connected to that project. 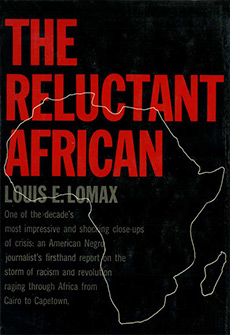 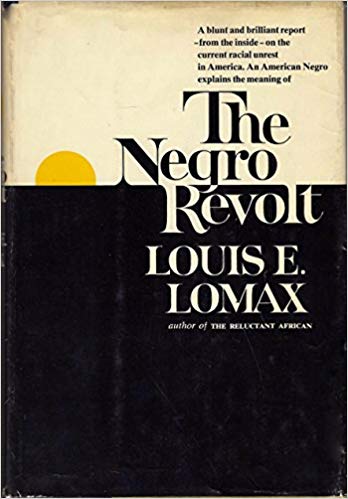