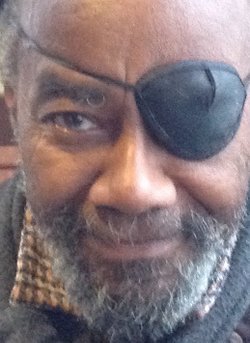 Lowell Thompson is an artist, writer, and creative catalyst. He calls himself a "recovering Adman" because he spent the first 35 years of his adulthood creating ads and commercials for many of the nation’s biggest ad agencies and their clients.

He was one of the first African-Americans hired in advertising when American companies finally opened themselves to non-whites after the 1968 assassination of Dr. Martin Luther King, Jr. and the urban riots that followed.

He began to transform himself from Adman to "RaceMan" in the early 90s and now spends most of his ad design and writing savvy on his attempts to save the world, starting in Chicago, USA. He says if Chicago can be saved, anyplace else in America should be relatively easy.

Thompson is also the creator of "Buy The Cover", which he says is the "first and only blog on the internet that rates only covers for title and design". 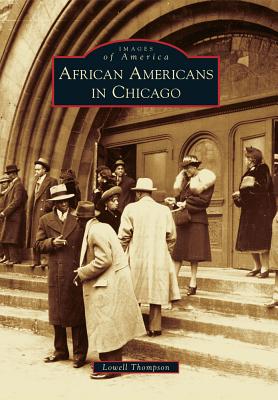 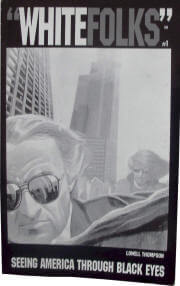